"Life in Likes" report published by the Children’s Commissioner for England claims that students in Year 7 are not emotionally prepared to deal with social media pressure.
Year 7 Students Unprepared for Social Media
By Veathika 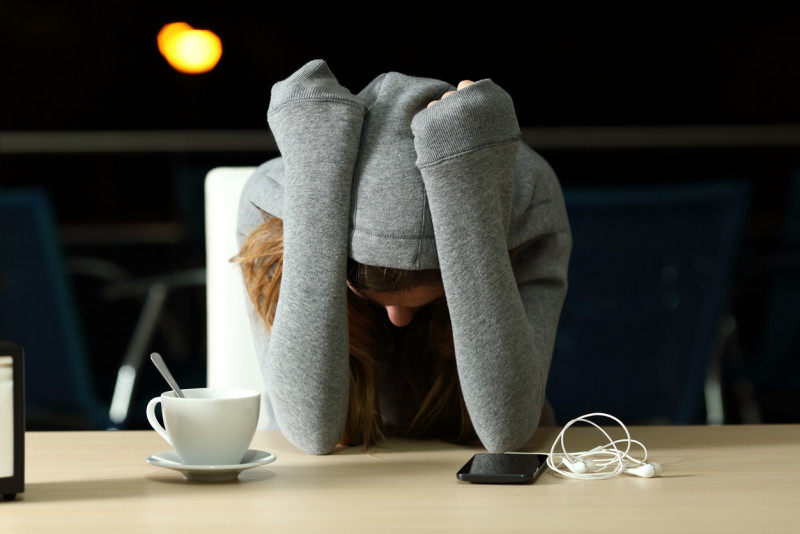 Year 7 students are being put under pressure from the use of social media, a new report claims.

The report Life in Likes (PDF download here) is based on research and interviews in the United Kingdom, but its findings ring true globally. Published by Children’s Commissioner for England, Anne Longfield, it argues that young students are facing "constant stress" from social media in a period after moving from primary to secondary school.

Children from eight to 10-year-old usually use social media innovatively, often to communicate and to play games. Technically they are accomplished by this age. However they are ill prepared for the emotional implications of social media once they get into senior school where the dynamics of use changes, the report says.

The key findings of the report are that:

The report is based on interviews with eight to 12 year olds and says that though social media sites have an official age of 13 to join, approximately 75% of 10 to 12 year olds already have an account.

Commissioner, Anne Longfield, has called on parents and teachers to prepare children for the emotional impact of social media.

“While social media clearly provides some great benefits to children, it is also exposing them to significant risks emotionally, particularly as they approach year 7,” Longfield said.

She also stated that the social media companies are not doing enough to stop under-13s using their platforms in the first place.

“It means a bigger role for schools in making sure children are prepared for the emotional demands of social media. And it means social media companies need to take more responsibility.”

Download the full report here.
A survey into UAE parent's attitudes towards giving children access to social media accounts may be found here.