Is your child preparing for IGCSE, A Level, CBSE, ICSE, IBDP, SATs or AP exams in Vietnam this year? WhichSchoolAdvisor.com finds out which exams are cancelled, and which will go ahead as planned.
This article is part of an editorial series on Covid-19 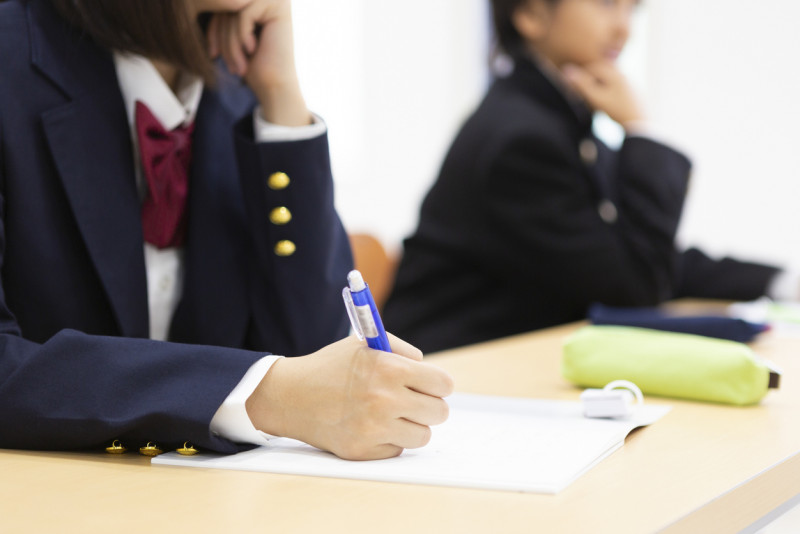 All international and local schools in Ho Chi Minh City (HCMC) and Hanoi have been closed since the Tet break, and will now stay closed until at least March 30. So will international exams be cancelled here too?

Will the UK’s decision to cancel IGCSE and A Level exams affect international exams in Vietnam?

This depends on the exam board, and many international exams still look set to go ahead as planned. However, this could change after an announcement by the UK today.

The British government has said it will set out the details of how GCSE and A Level exam grades will be awarded to students in the UK today (March 21). And the UK Education Secretary Gavin Williamson ​has said that students can still expect to receive their grades in August.

Which international exams will currently go ahead in Vietnam?

Which international exams have been cancelled in Vietnam?

No one knows the answers yet, but whatever is decided in the UK could affect the decision made on exams being taken in Vietnam and at other international schools.