International school fees have risen by nearly 20% worldwide, and Singapore is now ranked as the fifth most expensive country in the world.
Singapore International School Fees Up 20%
By Carli Allan 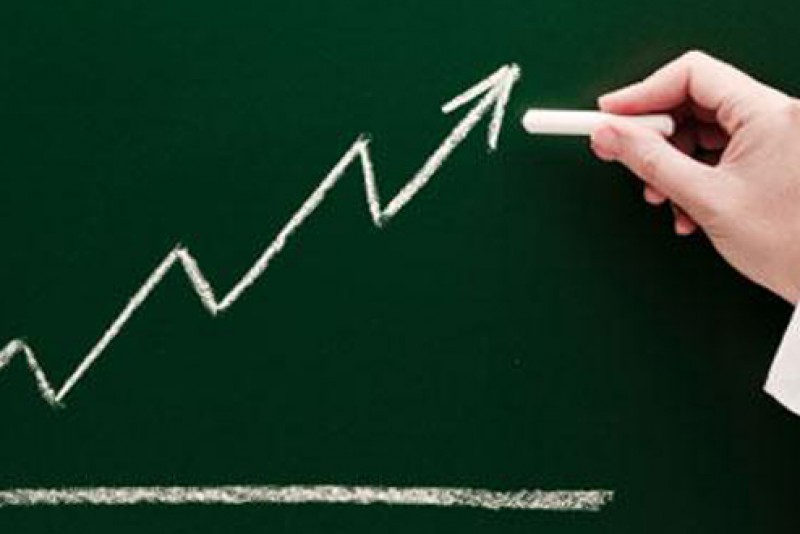 Singapore and Hong Kong are among the 10 most expensive countries for an international education.

According to an ExpatFinder survey on international school costs in 2018, mainland China was the most expensive, followed by Switzerland, Belgium, Britain and then Singapore. The survey also found that, worldwide, fees rose by 19% this year, compared to just 2% in 2017.

On average, Singapore’s school fees cost a family US$ 25,758 per year in 2018, compared with US$ 23,198 per year in 2017; this is an increase of 20%.  Singapore has also been ranked as having the highest-achieving schools in the Pisa rankings, which are based on tests taken by 15-year-olds in more than 70 countries.

Fees at international schools in Hong Kong have risen 8.5% during the past year, with the cost of an education escalating to as much as US$ 22,046 (HKD 2.7 million) – and it ranks as the ninth most expensive country in the world. Like Singapore, Hong Kong is rated one of the highest-achieving education systems in the world. According to the Pisa rankings, which are based on tests taken by 15-year-olds in more than 70 countries, Hong Kong ranks second for maths and reading, and ninth for science.

The rising cost of education is being felt across South East Asia in varying degrees. In Thailand, for example, parents can expect to pay an average US$ 16,619 per year; in Vietnam the annual costs are US$ 17,941; and in Malaysia they are US$ 11,406. The relatively low cost of an international education in these countries has made them a popular destination for expat students in the past two decades.

ExpatFinder’s third annual International School Fees Survey studied the pricing of 688 schools in 27 countries around the world. These annual fees include tuition cost, application, admission and enrolment fees, registration and re-enrolment, lunch, uniforms and exams. The survey also takes into account building and capital development levies, which are charged in countries such as Singapore and Hong Kong to fund ongoing building and maintenance costs and are usually not refundable. For example, United World College of South East Asia (UWCSEA) charges $5,515 for the first year then $2,760 for all subsequent years, while schools including Stamford American School will ask you for a one-off facility fee of around $5,100.

Read more about the cost of an education in Singapore here.

In South East Asia, the rapidly growing demand for international school places by affluent locals has contributed to this steady rise in school fees.

“While it is challenging enough for international schools to cater to growing expat demand, we find that the demand for places is now coming from the exploding middle classes of host countries as international schools offer international English curriculums. These are perceived by wealthy locals, particularly in Asia, as a stepping stone for their children to compete for spots in prestigious Western universities, and eventually positions at multinational companies.

“We continue to see a steady growth and demand for top-quality international education providers in Japan, Thailand, Singapore, Malaysia and Vietnam due to an increase in the number expats and affluent locals attending international schools, with these countries planning to build more schools while enlarging existing ones. However, we also see that some markets like South Korea, Hong Kong and Singapore have made local state education policy reforms to limit the access to international education by locals, which may temporarily ease the situation for expats, but ultimately there appears to be no end in sight to rising fees.”

In Singapore, the government’s educational policy limits local families’ access to international education. In Vietnam, international schools are restricted to a maximum enrolment of 10% local children at primary level and 20% at secondary level. However, a surge in the international schools’ market is expected once a new government policy that removes the cap on Vietnamese students comes into place.

In Thailand, Thai nationals have been allowed to attend international schools in the country since 1992, which has contributed hugely to the growth of international education. Many schools cap their intake of Thai students to around 10-25% to encourage diversity.

The total cost of a single child’s 12-year education – from ages four to 18 years – varies hugely from US$ 1,106,883 at Surval Montreux School in Switzerland to US$ 6,542 at Global English School in Bangkok, Thailand.