Students in England will receive teacher assessed grades for their GCSEs and A Levels this summer. No algorithm will be used, instead more trust will be given to teachers.
This article is part of an editorial series on Covid-19 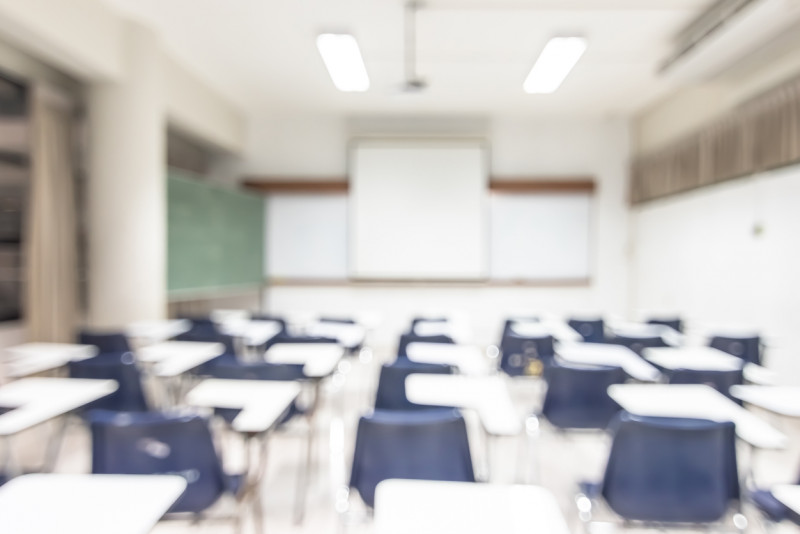 Teacher assessments will replace all GCSE and A Level exams in England this year. Education secretary Gavin Williamson announced the latest plans for all students at secondary schools across England today (Wednesday, 6th January).

As the UK has entered a second national lockdown, all primary and secondary schools are closed until "at least" mid-February. Following yesterday's announcement that GCSE and A Level exams will be cancelled, Mr Williamson said plans for teacher assessed grades are still being "fine-tuned", and schools will be offered appropriate support to make sure they are awarded "fairly and consistently across the country".

The Education Secretary said that, after learning from the lessons of the GCSE and A Level results in 2020, more trust will this time be placed in the judgement of teachers.

Last year's results were determined by a statistical model amidst concerns that using teacher predicted grades (a previously mooted system for awarding grades) could be unreliable. However, after the results were announced there was much criticism about the fairness of grades, and in a u-turn by OFQUAL, students were allowed to claim their mock exam results rather than the algorithm calculated grade that was previously set.

"This year we're going to put our trust in teachers rather than algorithms".

Students due to take BTEC and other vocational exams and technical qualifications this January will be able to "continue with these assessments, where schools judge it is right to do so". The Education Secretary defended this decision, saying a lot of young people will need to continue "in order to take up work and job opportunities" such as those on electrician courses.

Both primary and secondary schools will remain closed until at least February 22; schools are remaining open for children of key workers and vulnerable children. Mr Williamson said that schools in England are "much better prepared than last March" to implement home-learning; schools are expected to provide between three to five hours of teaching a day, depending on year groups. If schools do not deliver this level of remote learning, parents are asked to report them to the UK education regulator, Ofsted.

To improve access for all students to online education, more than one million laptops and tablets have been acquired and 560,000 have been delivered to schools and local authorities; by the end of next week it should be up to 750,000, Williamson told the House of Commons, the legislative assembly of the United Kingdom.

Commenting on when schools can reopen, Williamson said there was no guarantee it could be after the half term holiday on February 22.

"We have had to take this incredibly difficult decision. I want to see all schools opening on the 22 February but we have to take into account the scientific and health advice. Every one of us is working towards welcoming all children back on February 22 but we have to continue to listen to the scientific and public health community as to how we continue to beat this virus."