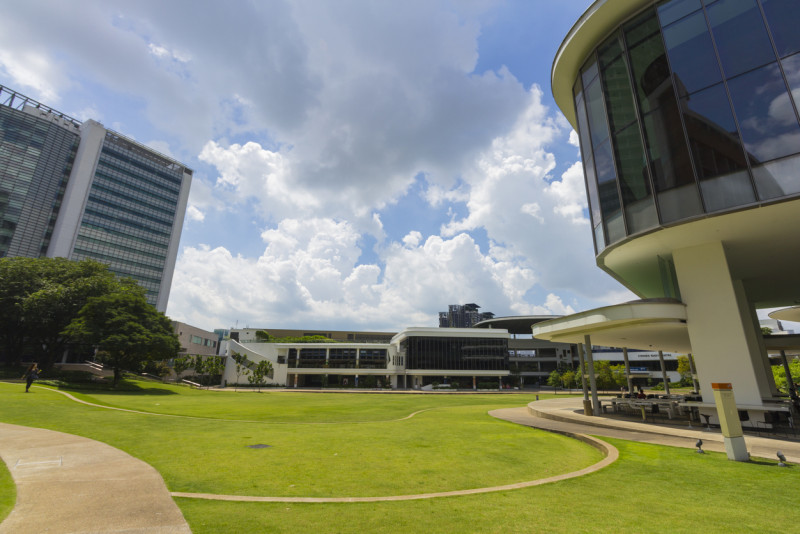 The National University of Singapore (NUS) and Nanyang Technological University (NTU) – both in Singapore – are rated the best places to study a degree in Asia after being ranked joint 11th in an annual global survey of universities. China's Tsinghua University joins them in the top 20 in 16th place.

NUS (pictured above) retained its ranking from last year and NTU (pictured above) rose by one position to share the top spot for Asia in the 2020 Quacquarelli Symonds (QS) World University Rankings, which ranks the world's top 1,000 universities. Singapore Management University (SMU) was the only other Singapore university to feature in the rankings; it ranked 477th, moving up 23 places from last year’s ranking of 500th.