The education group that runs 17 campuses across Singapore, Thailand, Malaysia and Vietnam is considering an initial public offering in Singapore by the second half of 2018.
Bell to Ring for KinderWorld's $53m Singapore IPO
By Veathika 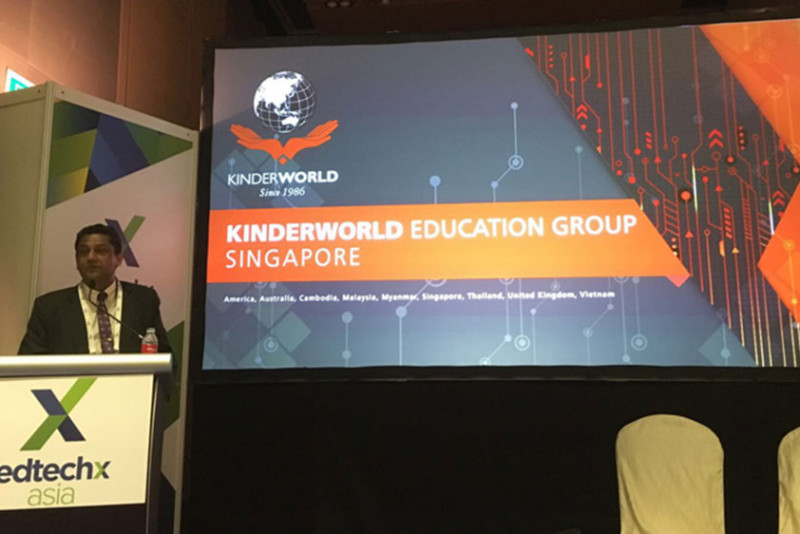 KinderWorld Education Group, which runs a number of schools across southeast Asia, is considering an initial public offering (IPO) in Singapore.

The IPO could raise $53 million, according to a Bloomberg report. KinderWorld is aiming to start selling shares as soon as the second half of 2018.

The schools operator has received interest from international investors who are hoping that a rise in incomes will translate into increased education spending.

The group has recently expanded into Malaysia and Australia, and aims to expand further in Laos, Cambodia and Indonesia.

The KinderWorld offering comes on the back of MindChamps PreSchool IPO in November 2017 on the Singapore stock market that raised S$49 million.

The group’s website shows that KinderWorld was founded in 1986 in Singapore and expanded abroad starting in the late 1990s. It now has 17 campuses in Singapore, Vietnam, Malaysia and Thailand.