Only 60% of students are expected to be admitted to state-owned high schools in Vietnam in 2018, making the entrance exam tougher than university entrance test.
Under Pressure: Bar Rising for High School Places
By Veathika 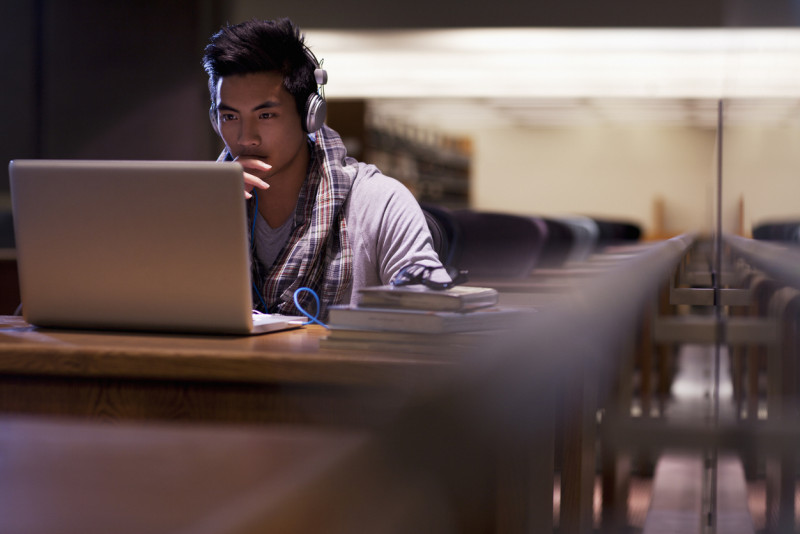 2018 will put considerable strain on Vietnam's high school sector, with the fiercest competition for places in the country’s recent history.

The entrance exam to state-owned high schools is expected to be 'tougher than university exams' in 2018, statistically at least, with 24,000 more students expected to sit the exam compared to 2017.

According to a Vietnamnet report, only 60% of students will be enrolled in state-owned high schools fueling increasing competition.

Even within the state school sector, parents are thinking long and hard as to which schools to apply to, aware that the most sought after schools mean a very high chance of not winning a place.

Speaking to the site earlier in the year, Tran Thi Bich Ngoc from the Dong Da district in Hanoi said she planned to enroll her daughter in Quang Trung or Trung Van High School:

“Though my daughter prefers Kim Lien High School, we won’t enroll in the school, because the competition for Kim Lien is very tough."

Even then a successful outcome will come only after hard work, and stable nerves: In the 2016-2017 academic year, 1,180 students applied for the school, while only 400 were accepted.

Non-state owned private schools pick up some slack but are considered less prestigious and less favoured than state schools.

So far international schools have provided a limited solution to capacity issues and have been favoured more by metropolitan "modern" parents who want their children to be able to 'do more than just pass exams'. They capture some of the prestige of state schools however but are prohibitively costly for an average family.

Unsurprisingly most parents continue to favour low(er) cost public school system. To win a place children need not only native ability, but to work ever harder with extra tuition to stand out in a tough exam. Against advice from education officials, some students prepare up to three years in advance of the exam.

A high school teacher in Hanoi said the exam preparation work has not yet kicked off at schools, because the first semester has just finished.

Do Viet Hien, headmaster of Khuong Dinh Secondary School, confirmed that schools are not allowed to prepare students for the exam until May 2018.

With the perception that their and their child's future is at stake, that does not prevent many parents seeking out increasingly costly and in demand private tutors however.