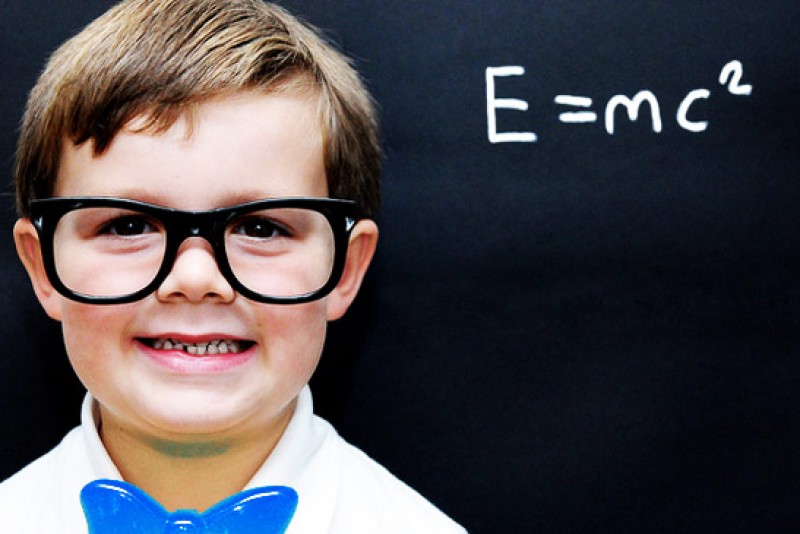 If, like many, you struggle with costly school fees, the newly released Debrett's list should put your mind at ease - at least in the sense long term in may pay off for your young ones.

According to UK newspaper, The Guardian, the second Debrett's list makes interesting reading, with 40% of Britain's most influential people having attended independent fee-paying schools.

For the latest annual survey, Debrett’s asked 265 influential people about their educational background. More than fifty percent of those who responded in the entrepreneurs, business and industry and finance categories went to private school.Of the respondents,113 said they had been to a fee-paying school, 96 attended a state comprehensive and 56 a grammar school.

The section with the highest percentage of people who said they went to state schools (70 percent) was sport, however, Claire Balding no 1 in the section,  attended an independent school, while David Beckham, who attended Chingford Foundation school in Essex came second.

Debrett’s chief executive Joanne Milner said: “The Debrett’s 500 includes people from a wide range of socio-economic backgrounds but there’s work to be done if future lists are to be increasingly diverse and meritocratic.

Sadly, all the figures show that Britain is becoming less meritocratic. As a young person growing up in Britain today, you have a far greater chance of succeeding if you come from a privileged background and have inherited a rich social capital.”