New Font Is 'A Major Breakthrough' For Dyslexics

New Font Is 'A Major Breakthrough' For Dyslexics
By James Mullan 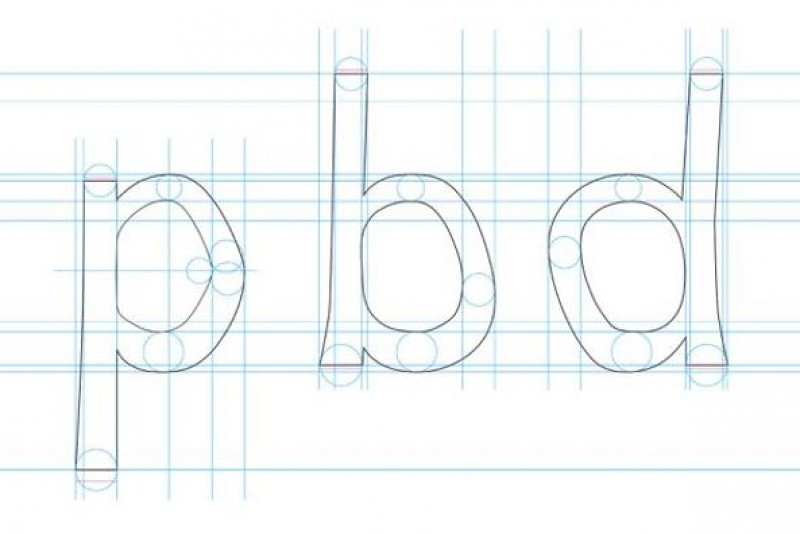 A Dutch designer has made what’s being hailed as ‘a major breakthrough’ by experts in the field of dyslexia. Christian Boer has developed a brand new typeface called Dyslexie which he’s developed to help the 10 per cent of the world’s population who have dyslexia.

Standard fonts such as the commonly used Helvetica are deliberately made to look alike — the ‘b’ flips around as a ‘d’ and ‘n’ becomes ‘u’ — to keep them neat and aesthetically pleasing. But it is exactly this that makes it so hard for dyslexics to distinguish between different letters.

“When they’re reading, people with dyslexia often unconsciously switch, rotate and mirror letters in their minds,” said Christian Boer. “Traditional typefaces make this worse because they base some letter designs on others, inadvertently creating ‘twin letters’ for people with dyslexia.”

So Boer, who is dyslexic himself, created bottom-heavy letters to keep readers’ brains from turning them. The spaces between letters are bigger, and punctuation marks and capitalized letters are also bolder to distinguish more easily the beginning and end of sentences.

Boer, who is showing the font at this year's Istanbul Design Biennial, has conducted research that shows the font allows children to make fewer reading mistakes. According to him, researchers at the University of Twente and the University of Amsterdam also studied the effects of the font and corroborate this finding. Dyslexie is available to download for home use for free on Boer's website.