After a second year without exams taking place due to Covid-19, students have received this year’s A Level results based solely on Teacher Assessed Grades.
LIVE: 2021 A Level Results, Vietnam
By Carli Allan 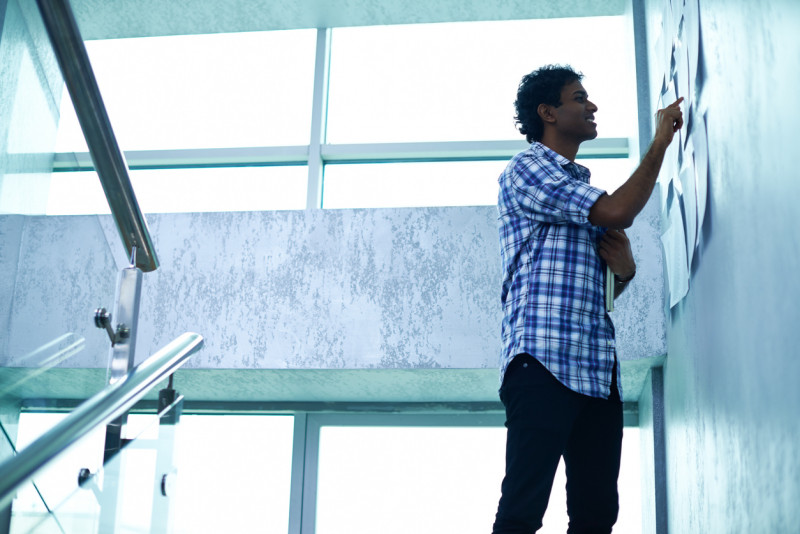 Students at international schools in Vietnam receive their A Level results today after exams were cancelled for the second year in a row.

The majority of these schools are part of the Singapore International School (SIS) group, where teaching combines Singaporean, Cambridge and Australian curriculums to deliver a well-rounded international education.

Results will be published here as we receive them from the schools.

A Level results have reached an all-time high with nearly 45% of this year's entries being awarded an A* or A. This follows a second year of disruption due to Covid-19, where students have received A Level results awarded by teacher assessment rather than national exams.

Figures published by the Joint Council for Qualifications (JCQ) for England, Wales and Northern Ireland show that:

WhichSchoolAdvisor.com will be compiling the results sent to us, so please bookmark this article and keep coming back during the day. We wish all the students of Vietnam well today. Whatever your grade, you are amazing, and today is just the start of something big and new...