The (Hand) Writing's On The Wall

The (Hand) Writing's On The Wall
By C Hoppe 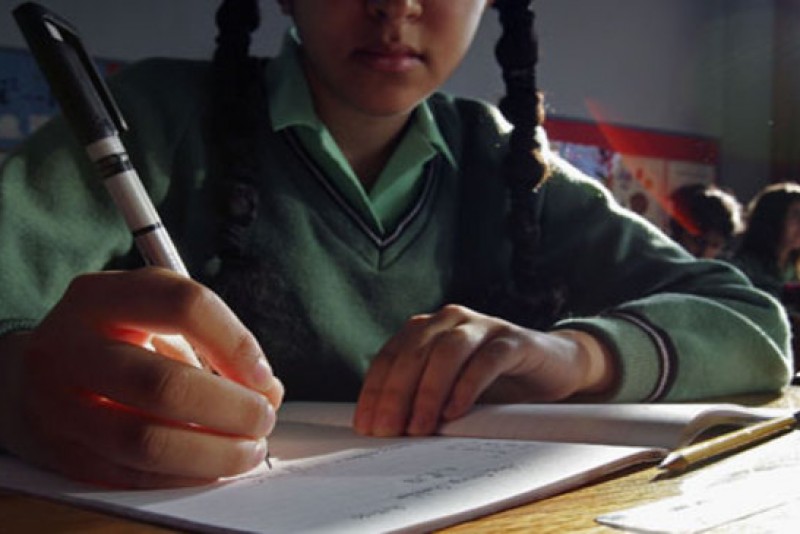 Finland has announced that it will remove cursive handwriting from its curriculum by 2016.

Finland's education board said the change reflects the nation's need for competent keyboard skills. Although the move has caused debate over the future of handwriting.

Misty Adoniou, senior lecturer of Language, Literacy and TESL at the University of Canberra, told the Independant, "I think they [Finland] have made a sensible decision, and it has probably come about from a sensible curriculum review.

"Cursive writing is a reflection of a time when we used a fountain pen and ink - a writing technology."

"Nobody is arguing that children shouldn't learn to write by hand. However writing technologies have continued to evolve and most of us use a keyboard of some kind to most of our written communication, so it does make sense to spend some time at school ensuring children have those keyboard skills," she said.

Minna Harmanen from the National Board of Education told Finnish publication Savon Sanomat that "fluent typing skills are an important national competence".

But Finland is not alone, in 2013 forty-three US states removed cursive writing from their curriculum, while many provinces in Canada including Ontario and Quebec have also done the same.

However, not all parents are happy about the decision, and numerous reports prove that learning cursive has its merits for school aged children. It's been proven to improve fine motor skills, assist memory and recall and develop vocabulary, thinking strategies and creativity.

Research using functional magnetic resonance imaging at the University of Indiana found that handwriting was superior to typing at engaging the brain.

A study following kids in grades two, four and six by the University of Washington in Seattle found that kids using handwriting wrote quicker, used more words and expressed more ideas than they did when using a keyboard.