Reigate Grammar School has partnered with an international school in Vietnam to open the first UK independent school in the country.
First UK Private School Opens in Vietnam
By Carli Allan 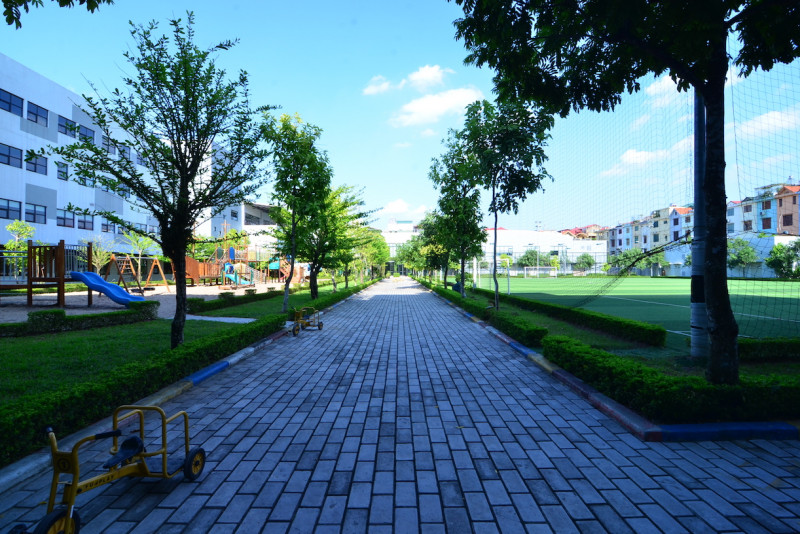 The International School of Vietnam (ISV) in Hanoi is an all-through school offering Pre-K to Sixth Form to both expat and local students. Founded nine years ago, the school offers an IB programme, as well as IGCSEs. ISV will be renamed Reigate Grammar School Vietnam, and it will adopt several aspects of RGS culture and life, including the introduction of an A Levels programme.

At an official signing ceremony between ISV and RGS, Mai Bich Thuy, Founder and Chairman of ISV, said:

“I am strongly convinced that our new Reigate Grammar School Vietnam will be a great success because it has the vigor of a nine year-young ISV and huge experience of a 346 year-old Reigate Grammar School plus all the Vietnamese, British and international best practices that both sides have accumulated in the process.

"I am also strongly convinced that this new school will make a worthy contribution to the educational and cultural ties between the two countries, thus contributing to the fine ongoing strategic partnership between Vietnam and the United Kingdom.”

Reigate Grammar School Vietnam joins the international family of RGS Schools, located in the UK, China and Morocco. RGS is also planning to open a Sixth Form College in Hanoi in 2023, and, potentially, a third secondary international school soon after that.