The Fast Track To Success: The Slow Education Movement

The Fast Track To Success: The Slow Education Movement
By C Hoppe 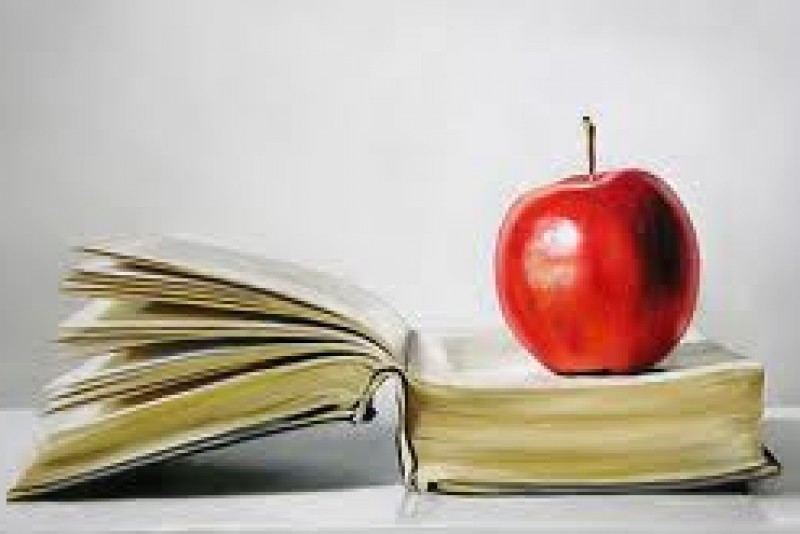 The slow education movement co-founded by Eton College English teacher, Mike Grenier has not only received significant recent acclaim, but has also demonstrated many of the shortfalls in the current British curriculum.

Now in its third year, the movement has two schools trialing the system, Matthew Moss high school in Rochdale and at St Silas Church of England primary school in Blackburn, and initial reactions to the system have been positive.

Talking to the Guardian, Grenier says the system asks students to remain conscious of the way they work. “Often in exam classes, the quick fix is to hand over a model answer, look at marking schemes and teach assessment criteria,” he goes on to note.

The slow movement ignores the traditional targets and grades, while still acknowledging the need for some form of standardised testing. It draws heavily on the ideas of American thinker W Edwards Deming, who believed most exams looked at the past, and were often only good for finding out where the teacher had gone wrong, rather than the problems students were having.

The movement works on the premise that traditional teaching methodology crushes student enthusiasm. Instead it focuses on how students initially respond to a particular text, then encouraging further exploration through a developing personal relationship with the work.

Grenier says, “At Matthew Moss three lessons a week have been freed up in years 7 and 8 to give students time to develop projects they are really interested in. At the end, students have a viva examination with an adult to explore their knowledge and understanding.”

“The school has also developed a scheme called D6. On Saturday mornings younger students volunteer to attend classes given by older students. The topics they teach aren’t connected to the exam syllabus, they are just of personal interest to the student teacher,” he says.

Grenier first began developing the idea after watching a documentary on the ‘slow-food movement.’ Struck by how similar the British education system was to any conventional McDonald’s food outlet, simply ‘processing’ children, in a one-size-fits-all mechanical process, he set about creating a system where students could explore a new way of learning by harnessing their interests and passions.

Working with Maurice Holt, a professor of education at the University of Colorado in Denver, and freelance consultant Joe Harrison, he developed the slow education movement.

“I’m concerned about how much uncertainty is being introduced into our education system. We’re creating all these new versions of schooling, such as academies and university technical colleges, and at the same time having a complete review of GCSEs and A-levels, and changing the curriculum,” he says.

“The intensity of change means that the wheels are turning faster and faster. It’s a bit like running an engine with the handbrake on – at some point cogs and wheels will fly off. The problem is that some of those cogs and wheels are children. It’s left so many people, students and staff feeling disorientated and unsure about the purpose of it all.”

“The data from these tests should remain in school control and be used for improvement strategies, instead of being part of a clumsy accountability structure, or worse still, performance-related pay,” he says.