The British independent school, Brighton College, will open an all-through school in Vietnam in August 2023.
Brighton College to Open School in Hanoi
By Carli Allan 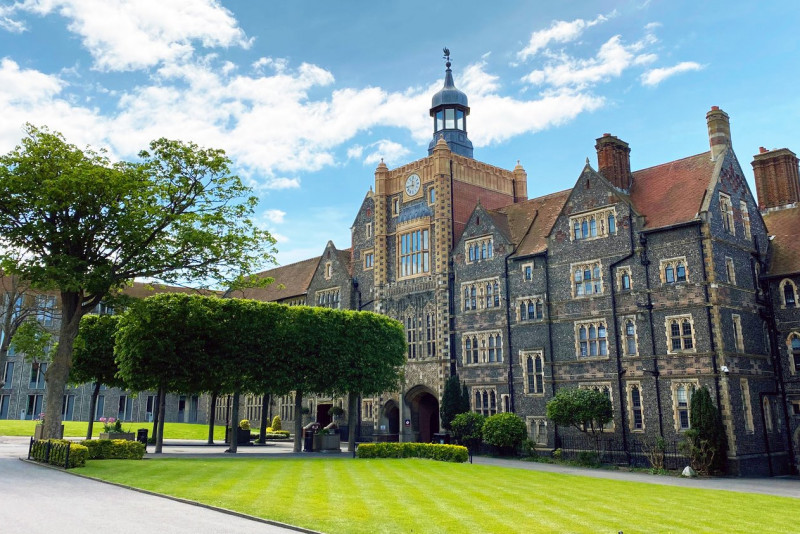 Located in Vinhomes Ocean Park, Gia Lam District, Hanoi, the school will open for Grades 1 to 12 in August 2023. There are plans to open a further six Brighton College campuses across Vietnam in the future.

Under the agreement, Brighton College (pictured above) will ensure that the school curriculum is aligned with the UK school's standards while still meeting national requirements. Vingroup – which is Vietnam's largest conglomerate and focuses on technology, industry, real estate, retail  and services – is responsible for investing in infrastructure, enrolment, and providing administrative support.

Wellington College announced in February that it will open three new South East Asian schools in the next few years – in Singapore, Indonesia and Malaysia – through a regional partnership with Singaporean businessman Peter Lim. At least one school is expected to open by 2025. Read more here.

Until recently, British public schools have not expanded to Vietnam.