Art To Be More Important than Maths..? PISA

One of the world's most influential thinkers on education presented UK politicians with much food for thought in an appearance before a Select Committee this week
Art To Be More Important than Maths..? PISA
By James Mullan 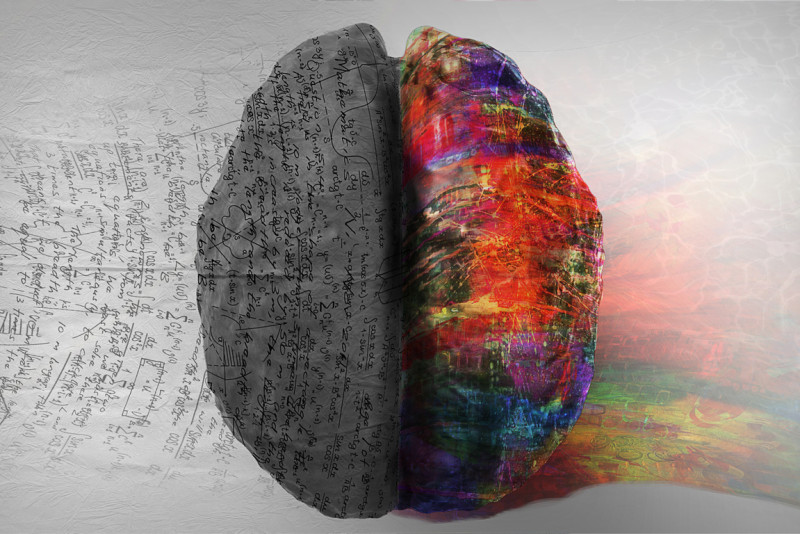 Arts subjects could become more important than maths, according to Andreas Schleicher the head of PISA (Programme for International Student Assessment). Regarded as one of the most influential voices in world education Schleicher was speaking before an Education Select Committee in the UK parliament this week.

“We talk about ‘soft skills’ often as social and emotional skills and hard skills (being) about science and maths, but it might be the opposite,” he said. “The science and the maths might become a lot softer in the future when (the need for such knowledge) evaporates…whereas the hard skills might (turn out to be qualities such as) your curiosity, your leadership, your persistence, your resilience. So I think we need to be really, really cautious about how to design our curriculum around these sorts of needs.”

He praised schools in the UK independent sector for encouraging ‘character development’.

“The challenge for education is not to develop a kind of second-class robot, but to focus on those skills where humans have an advantage, which is perspective-taking, which is looking at problems from multiple angles, making judgement."

He added: “The fact (that such skills) don’t get recognised in exam systems means often that teachers treat them as a ‘nice to have’ except, of course, in your private schools; if you look at the big differentiator here, what they (independent schools) are largely about is those kinds of 21st century skills.”

Schleicher believes there is room for improvement in UK schools when it comes to teaching skills:

“You know, the term ‘skills’ in the UK has almost a negative connotation of being something low-applied. I don’t use this term in this way. For me, ‘skills’ is about your capacity to creatively use and apply knowledge.

Schleicher pointed to countries such as Singapore, Finland, the Netherlands, Estonia and Canada which, he believes are well prepared for the fourth industrial revolution.

When asked what those countries were doing right, he replied: “(Pupils) are not just learning things, but they are actually more exposed to the application of knowledge.

“Those who are better skilled have a huge advantage; those who are poorly skilled face a huge disadvantage.

“The success of those education systems to get everybody to do well is a big advantage in the fourth industrial revolution.”