The immediate focus following Monday's announcements regarding A level/GCSE and IB will be on the situation regarding the current cohorts. But there are larger issues looming that could affect the success of the IB and UK curricula in the longer term.
Opinion: Stakes High for UK, IB Curricula
By James Mullan 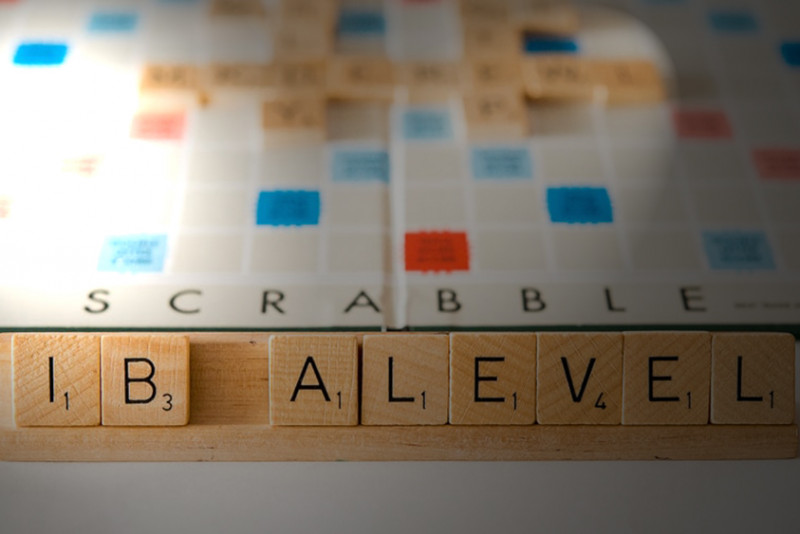 There is a group of people who will have been following the twists and turns of the A level and GCSE results saga with a considerable degree of interest. They are a diverse group embracing a wide range of nationalities, incomes and are scattered across the globe. They are parents considering which curriculum to choose for their children’s education.

The export of British education has been a massive global success story. In Dubai, arguably the most vibrant private school market in the world, one in three students attends a British curriculum school. Given that there are 18 curricula available to choose from in the city the figures speak for themselves.

The majority of the parents opting for the British curriculum have no connection to the UK. They will be Indian, Australian, South African, Egyptian, Scandinavian, south American as well as from a host of other countries from the city’s 190 plus nationalities.

In south east Asia and China top UK schools such as Harrow and Dulwich College have enjoyed considerable success in establishing branch campuses.

The world’s top two international school groups Nord Anglia and Cognita, both headquartered in London, have taken UK trained teachers and teaching methods across the globe.

Trust in the integrity of a system that provides a strong, developing framework backed up by a solid examination infrastructure at ages 16 and 18 has been key. The recognition of these results by the leading UK universities including world leaders such as Oxford and Cambridge as well as the Russell Group universities has been a key component in this mutually beneficial arrangement.

But, remarkably, all of that trust could be undone in a matter of a week or so.

Just imagine how the parents of a child entering secondary school in Singapore, Abu Dhabi or Chicago are feeling now. ‘Have we made the right choice?’, ‘Should we look at an alternative curriculum before we enter into the critical exam stages?’, ‘So things might sort themselves out with this pandemic in the next two years but what would happen if the same thing strikes again when our child is in year 11 or year 13?’

The U-turn announced yesterday by the authorities in the UK was clearly designed to help draw a line under the 2020 A level and GCSE results story. But it’s clear that many issues remain to be resolved, notably the university destinations for those students who were rejected by their first choice college the first time round but now have had their grades accepted.

The story is set to rumble on for weeks if not months to come. There are already fears being voiced by those students who have been successful either first or second time round that they will be branded ‘the Covid generation’ who have had their opportunity handed to them rather than earning it in the traditional manner. If only there could have been a way to foresee this situation.

Well, ah, there was actually. In the first week of July the IB Organisation (IBO) published the results of its Diploma (DP) exam, the equivalent of A levels. More than 170,000 students around the world and immediately the results were published there was an outcry about perceived irregularities. Students who had been expecting excellent results were marked down. A number of online petitions were launched, one of which attracted more than 10,000 signatures in a matter of days. After some debate, speculation and investigation the source of the trouble was traced back to guess what? Yes, an algorithm. After enduring a considerable amount of pressure the IBO agreed to undertake a review of the supposed irregularities, and also announced yesterday that this had come to a conclusion.

The result was broadly similar to the UK approach in that they effectively ditched the results produced by the algorithm and agreed to rely more as far as these individual reviews were concerned on teacher’s input.

Apart from an initial splash of coverage at the outset of the issue with the IB results there has been little further attention paid to it apart from on specialist forums on social media. The wall-to-wall rolling coverage on major news channels that we have witnessed with the UK media has been notably absent.

It will be interesting to see how recent events play with parents making choices on curricula for their children’s education over the coming months and years. How badly has confidence and trust in the British or IB curriculums been damaged? Is there an opportunity for other curricula such as the American curriculum which separates university application from high school graduation to flourish?

Will we see the emergence of new curricula which may be formulated from the lessons learned through the crisis?

What is clear is that for the established curricula, particularly operating in areas where competition exists complacency is not an option. They have to learn quickly from events of the past six months and apply the learnings very quickly indeed. We don’t know if what’s happened this year is a one-off or if the situation will be with us for some years to come. But the hard discussions start now.