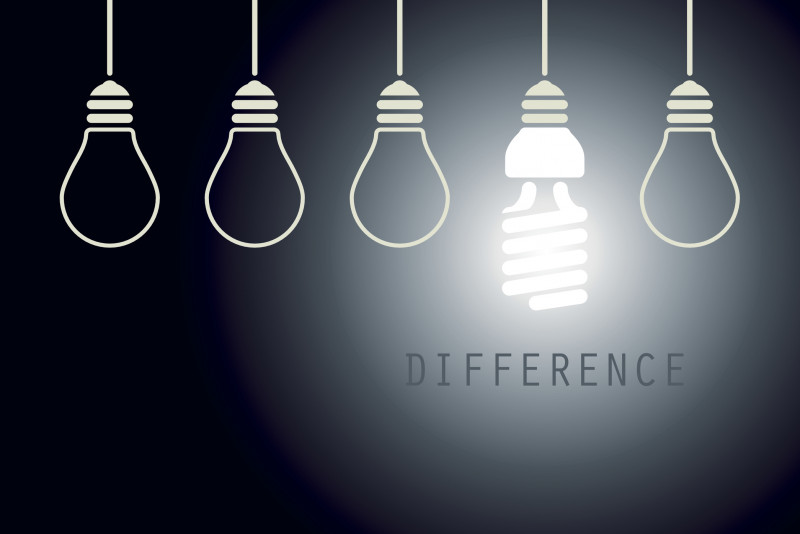 Children who receive additional tuition gain a ‘substantial advantage’ over their peers, according to a report issued by the Sutton Trust education charity in the UK.

The Sutton Trust's annual Ipsos Mori survey of 11- to 16-year-olds revealed that 27% of the wealthiest pupils received private tutoring in the past year, compared with 15% of pupils from the least affluent families.

According to the report private tuition can provide long-term advantages in particular in enabling students to gain a place in selective schools as well as boosting exam grades.

"This will likely make a big difference to their access to the most selective universities, and subsequently to the highest paying careers," says the charity report.

The report also revealed that 35% of households in top fifth of incomes had paid for classes for their children in the previous three months compared with only 9% in the bottom fifth.

"While many schools offer a range of sporting and other activities outside regular school hours, there is still a substantial advantage available to those who can afford it.

"If we are serious about improving social mobility we must narrow the gap in educational opportunities outside of school as well as within the classroom."