Ho Chi Minh City
“Looking for the heart and soul of southern Vietnam? Welcome to Ho Chi Minh City (HCMC) – a city full of contrasts, memories of the past and excitement for the future.”
Carli Allan
Editor, WhichSchoolAdvisor.com International
Vietnam
Country Guide 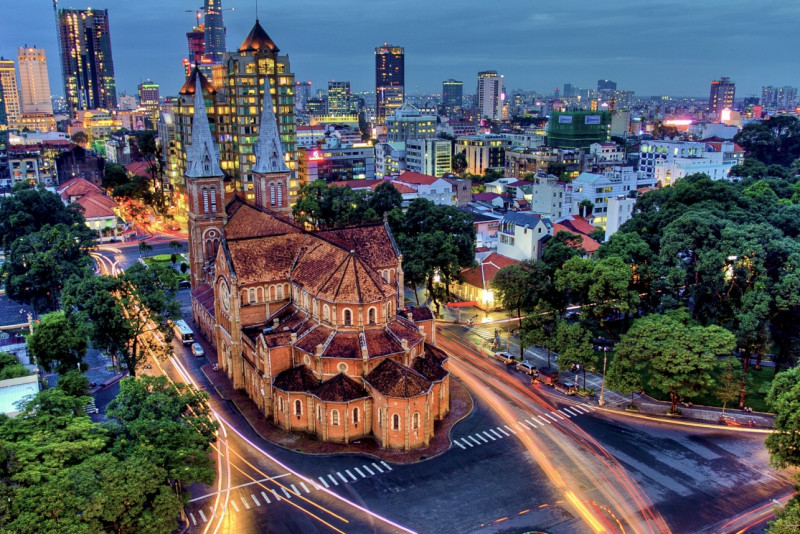 Vietnam is frequently cited as one of the most beautiful countries in the world – and for good reason. From the terraced fields of mountainous Sa Pa to the rolling peaks of Phong Nha-Ke Bang, from the crystal clear waters of Mui Ne to the striking rock formations in Halong Bay, Vietnam has an abundance of stunning natural beauty.

Located on the South China Sea, this South East Asian country has become famous to many for its war-torn history through colonisation to the Vietnam War. Today, however, it is becoming increasingly popular as a tourist and expat destination, and its beaches, rivers, hilltops, Buddhist pagodas and bustling cities have really put this country on the map.

While Vietnam may be a relatively small country, it has a large population of 92 million; the main religion here is Buddhism, and the currency is the dong (VND). A long and narrow country, Vietnam is divided into five centrally-controlled municipalities – Hanoi, Hai Phong, Da Nang, Ho Chi Minh City and Can Tho – and 58 provinces. One of the world’s last surviving one-party Communist states, Vietnam shares land borders with China, Laos and Cambodia. The capital city of Hanoi is in the north, and Ho Chi Minh City in the south is the country’s economic hub.

Key attractions include the beautiful colonial city of Hanoi, the waterways of the famous Mekong Delta, the ancient port of Hoi An, the limestone islands of the UNESCO World Heritage site Halong Bay, and the golden beaches of Nha Trang and Mui Ne.

As well as becoming an increasingly popular tourist destination, Vietnam is attracting both expats and retirees in large numbers.

Here’s a country where the cost of living is low, there is incredible scenery, a tropical climate, and fast-paced growth in infrastructure.

Pollution and traffic jams aside, it’s easy to understand why Vietnam was ranked 8th in the 2017 InterNations survey of expat destinations. 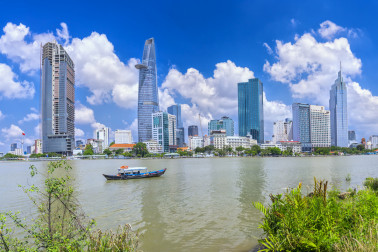 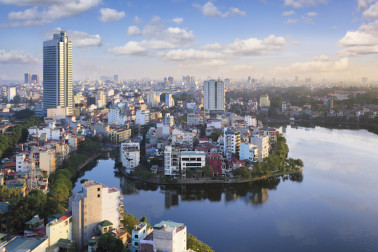 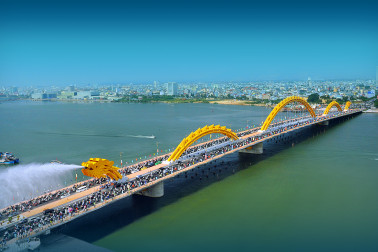 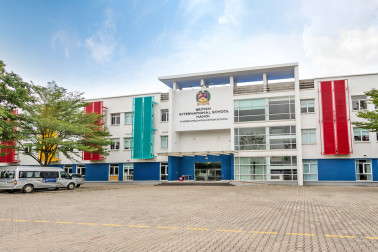 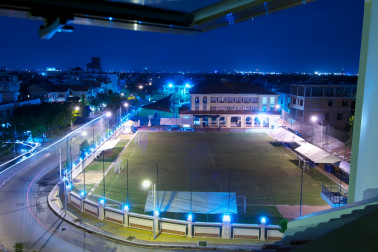 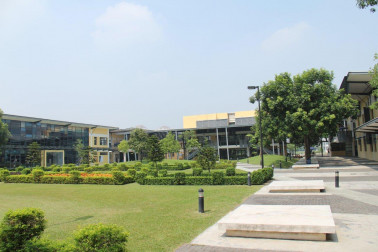 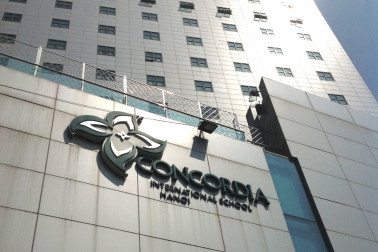