Hanoi
“In recent years, Hanoi has become popular with expats from all corners of the world. And, with the lure of a mild climate, low cost of living, a wide choice of international schools, exotic food and stunning natural scenery, you can see the attraction.”
Carli Allan
Editor, WhichSchoolAdvisor.com International
Long Bien
Hanoi, UAE 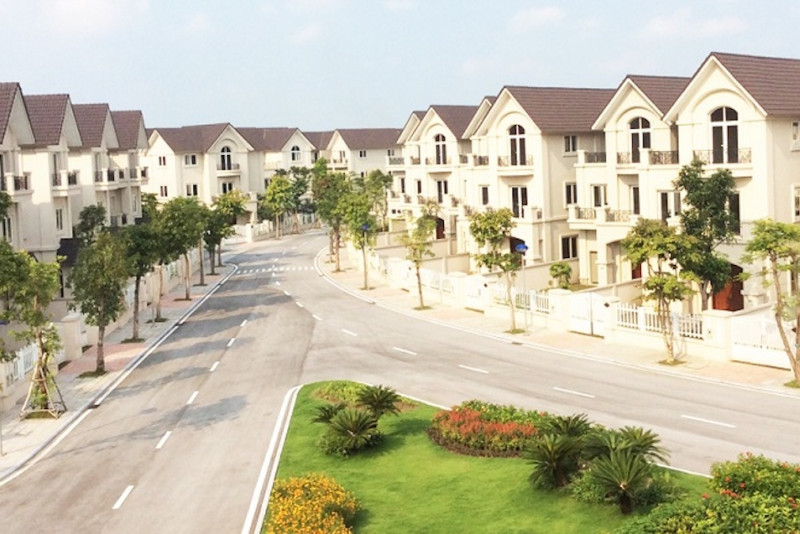 Head northwest of Hanoi's city centre, cross the Red River, and you'll find yourself in the very charming Long Bien district. There was a time when it was perhaps best known for the historic cantilever bridge that crosses the Red River and connects the district to Hoan Kiem. Today, however, Long Bien has caught the attention of expats and locals alike with the recent development of some charming residential communities.

Transport
Located just 6km from the city centre, Long Bien is well connected to the rest of Hanoi and further afield through highways and bridges across the Red River including Chuong Duong bridge.

Healthcare
There's a choice of Vinmec international hospitals and clinics across the Vinhomes development.

Shopping
As well as the Vincom Mega Mall, there are shopping centres at Times City and Royal City.

Attractions
As well as the leisure and sporting facilities within the Vinhomes development, Times City is home to the Vinpearlland Aquarium and a musical fountain, and Royal City has an indoor water park and ice rink.