Hanoi
“In recent years, Hanoi has become popular with expats from all corners of the world. And, with the lure of a mild climate, low cost of living, a wide choice of international schools, exotic food and stunning natural scenery, you can see the attraction.”
Carli Allan
Editor, WhichSchoolAdvisor.com International
Ba Dinh
Hanoi, UAE 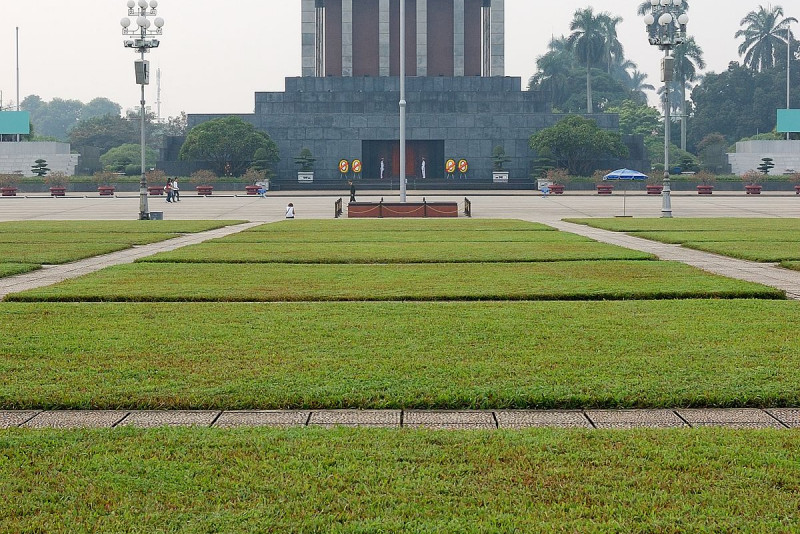 Formerly called the French Quarter, Ba Dinh is the political heart of Hanoi and home to many of the city’s embassies and government buildings. Ba Dinh Square has been the centre for politics in Vietnam since the French occupation, and it is most well-known for being the site where Ho Chi Minh declared independence for Vietnam on September 2, 1945.

While the district is constantly bustling with tourists exploring the many historical sites and museums here, it has also become a desirable address for diplomats, government officials and the Vietnamese aristocracy. With its large colonial buildings, scenic tree-lined boulevards, and close proximity to the trendy nightlife of Tay Ho, this district has plenty of appeal. It is also home to two very decent international schools, which bring both expat and local families into the area.

Transport
Residents tend to travel mostly on motorbikes or cars and, while there is only a basic public transport system here, you can hail a motorcycle taxi or bus to travel anywhere within Hanoi.

Attractions
There are many historical sites to visit including Ho Chi Minh’s Soviet-styled mausoleum, the Presidential Palace, the One Pillar Pagoda, and the Hanoi Flag Tower, as well as museums such as the Military History Museum.

Shopping
There’s little to offer in the way of retail therapy here apart from hawker stalls close to tourist attractions and some convenience stores.

Bars and restaurants
The streets are lined with high-end restaurants and cafes, and some of the best bars are found overlooking Hanoi Botanical Gardens.