Ho Chi Minh City
“Looking for the heart and soul of southern Vietnam? Welcome to Ho Chi Minh City (HCMC) – a city full of contrasts, memories of the past and excitement for the future.”
Carli Allan
Editor, WhichSchoolAdvisor.com International
Central
Da Nang, UAE 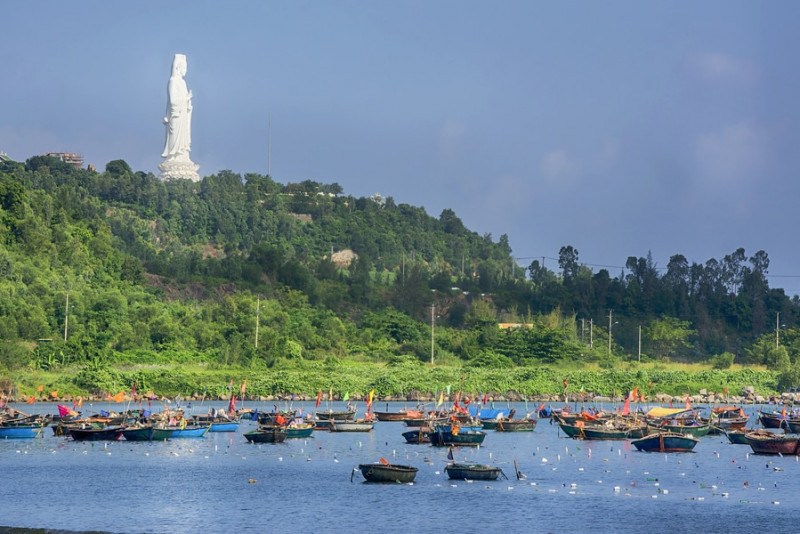 The fifth largest city in Vietnam, Da Nang is located on the south coast. This city spans the past and present with its combination of historical sights and modern facilities.

Da Nang is a metropolis of high-use buildings, impressive river bridges, mega malls and trendy cafes. It's also well-known by residents and tourists alike for its beautiful white sandy beach, known as China Beach, and the nearby Marble Mountains. As well as being home to the alerts Cao Dei temple in central Vietnam, Da Nang has landmarks including the Museum of Cham Sculpture and three giant Buddha statues at Phap Lam Pagoda.