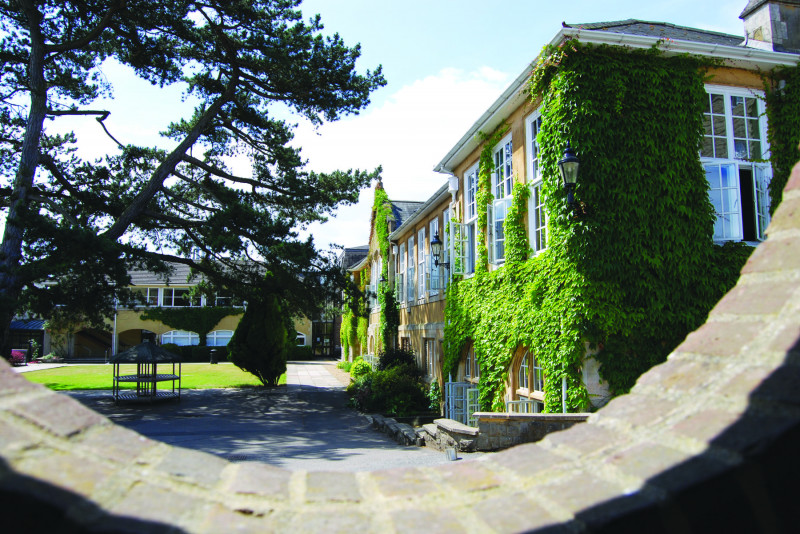 Sevenoaks School is widely recognised as the international independent school in England by attendance, syllabus and outlook.

Sevenoaks School is widely recognised as the international independent school in England by attendance, syllabus and outlook. Attending pupils are drawn from more than 40 countries and the international GCSE is used as its standard curriculum. It was the first leading independent to adopt the International Baccalaureate in 1978. In 1999 the school abandoned A-levels altogether.

Sevenoaks School is rare in being situated in the heart of the town centre and this, together with its very significant day intake (some 70%) and pioneering history of welcoming international students, results in a much more open, cosmopolitan culture.

One of the oldest schools in the UK, the campus stretches from the town centre for over 100 acres, and architecturally the school offers a mix from the 18th century Palladian to ultra-modern, across more than 30 buildings, 107 classrooms and architect designed “The Space” performing arts centre.

The school is highly accessible, just half an hour from central London and within easy reach of Gatwick and Heathrow.

Sevenoaks was rated Excellent in its most recently available ISI Educational Quality report (2017).

Sevenoaks does resource help with learning difficulties in the areas of dyslexia, dyspraxia and dyscalculia. One former student said “… being dyspraxic I have problems with taking notes, organising my work and making myself understood. At Sevenoaks the Learning Support team was always prepared to step in and fight my corner and subject teachers provided all the extra notes and assistance I required. I am going on to study Medicine at Cambridge.”

In 2021, the IB cohort of 235 at Sevenoaks School achieved the school’s highest ever average diploma score of 41.3 points (it was 39.1 points in 2020). Thirty students achieved the maximum 45 points, with 48 scoring 44 points and another 38 scoring 43; almost 75% of the cohort achieved 40 points or more.  94% of students at this day and boarding school in Kent achieved a place at their firm-choice university. 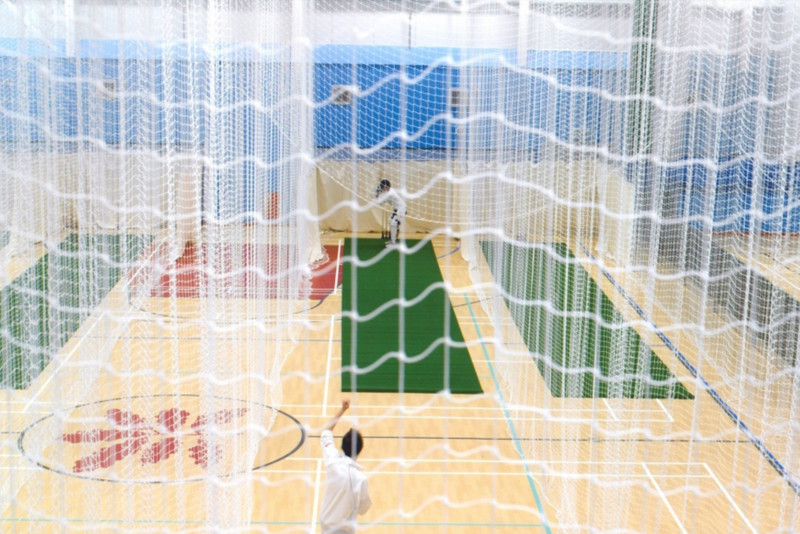 Are you a parent, teacher or student at Sevenoaks School?
Take a survey arrow_forward

Extra/co-curricular options are extensive. Its Sennocke Centres offers a fully equipped fitness suite, studio, pool, squash courts, an eight-court sports hall and indoor and outdoor tennis courts, in addition to track and field amenities. The Centre is open to the wider community highlighting the commitment of the school not to cut off its pupils from the wider world. 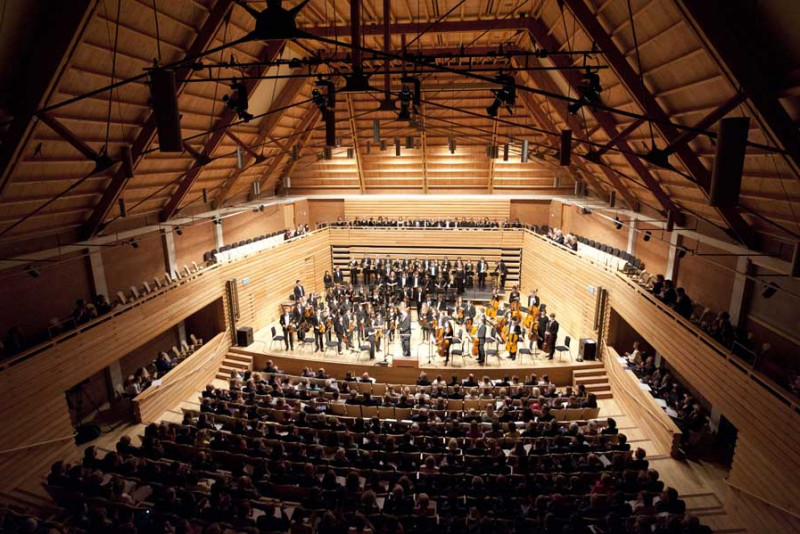 The state of the art “Space” performing arts centre includes a 230-seat theatre as well as recording studios, 410-seat concert hall and a drama centre. Sports include traditional football, rugby, cricket and netball, but also sailing, shooting, dance, riding and a plethora of other options to provide activities to suit every type of child.

The school provides more than 750 instrument lessons per week for its pupils. Its broader community program, established in 1960, pioneered school-based community service in the UK and is designed to sow the seeds of philanthropy and a sense of altruism in its pupils as a core part of their education.

Entrance to the school is significantly fairer than the majority of its independent sector peers – offers made are non-conditional, removing stress from both pupils and parents in a process across the sector that is fraught and expensive in equal measure.

At Sevenoaks, if a pupil is awarded a place it is not contingent on later performance in, for example, Common Entrance (although results may be used for setting). Points of entry are at 11+/Year 7, 13+/Year 9 and 16+/Year 12.

The school is “strongly academic” and entrance is selective by way of entrance tests, references from the candidate’s current school, interviews and reports. However, character and the child as a whole is weighted by the school in considering whether to award a place through interview as well as individual statements submitted by parents and pupils themselves at Sixth Form. The school is not a hothouse school and has policies designed specifically to avoid this.

Year 7 application are over-subscribed around 3:1. However, competition from local grammar schools means that these odds lesson later. At 13+ competition reduces slightly to around 2:1. Competition is extremely intense for the 80 available sixth form places with 4 applications for each. At this level, international students are advised they need a high level of fluency in English, both written and spoken: between an Intermediate and Upper Intermediate level, equivalent to between B1 and B2 (CEFR); ALTE level 2/3; or IELTS levels 4.5 to 6 is required at a minimum.

The school has a genuine commitment to bursaries, but these are targeted to able local boys and girls who, for financial reasons, would not otherwise be able to attend the school. Around 50 day students received full or partial bursary fee remission each year. Scholarships are open to all applicants and provide for up to 10% fee remission.

The school has a strong Oxbridge slipstream with around 1 in 6 pupils being offered places at Oxford or Cambridge. 98.4% of students scored levels 7/6/5 at IB in 2014.

The school is non-denominational and was established as a secular foundation Religion is not integral to the curriculum, although “members of the boarding community are given the opportunity to worship on Sundays within the context of a local church community, according to their own religious tradition, and the school has links with places of worship for Jews, Muslims, Hindus and others.”

Our view
Arguably without Sevenoaks School the UK boarding school system would have remained a closed insular affair; the school, uniquely, placed a British boarding school education on the international map.

Today the school continues to focus on that openness, both through its welcome to international students, co-educational environment and through integration within the local community.

It does not, as a result, offer a typically closed, single sex, English boarding school education.

Academic results are in the top 10 of any school in the country, but these are not well publicized, partly because Sevenoaks follows the International Baccalaureate, but also because it refuses to take part in league tables. That it achieves these results with both a much more open application process able to recognise the potential of children, and a system that offers unconditional offers, demonstrates the school’s confidence in its own ability to deliver a quality education.

It is not a hothouse school, but delivers the results of one – a very considerable achievement. For academic and gifted international students it is a genuinely fabulous option, promising all the opportunities of a prestigious English boarding school education with a more child-focused, added value and inclusive spirit at its heart. Too many international students, however, leave it too late by applying for a place in the sixth form – this is a school worth joining at the very first opportunity.