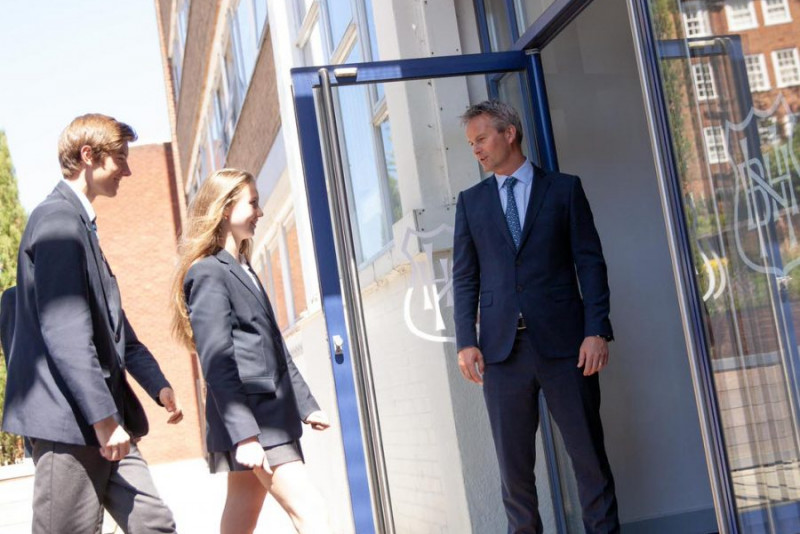 Located in the heart of Hampstead village, this is a small, non-selective independent senior school for students aged 11 to 16 years that offers a rich curriculum in a nurturing environment.

The school belongs to the North Bridge House family of co-ed day schools, which has six north London sites offering an education from two through to 18 years. Hampstead was the first of two senior schools to open in the group, in 1987, and it moved to its current site in 2012. The other NBH senior school, Canonbury, is the newest addition to the North Bridge House group; it opened Years 8-13 in 2014, making it the first independent senior school in Islington and the only Sixth Form in the NBH group. In 2017, it introduced a Year 7 cohort.

NBH is part of the global Cognita education group. While the school offers its own individual ‘brand’ of education (typical of all Cognita schools), there are benefits to being part of an international family of schools. These include students participating in Cognita’s Global Be-Well Day (a day dedicated to student mental health and wellbeing), supporting charitable initiatives such as Solar Buddy and Light Up Learning, and improving their Spanish through online chats with peers in Cognita’s Spanish schools.

Executive Headteacher Brendan Pavey has the dual role as headteacher of both North Bridge House Senior Schools – Hampstead and Canonbury. He joined NBH Hampstead in 2017, and was previously Head at Long Close School and Head of Sixth Form at Shiplake College.

His philosophy is that schools should be:

"...great fun places to come to work and to learn - and that by setting the expectations levels very high, whilst supporting rather than pressurising pupils, excellent academic outcomes will follow."

As an independent school, NBH Hampstead has the freedom to offer an enriched version of the English National Curriculum. It focuses on subject specialist teaching with a variety of STEM subjects including textiles, ceramics, food technology, resistant materials; a broad languages offering with Latin and a choice of three Modern Foreign Languages; and an extended arts curriculum including drama, a weekly choir session in Year 7, and weekly musical theatre in Year 8.

The school has also added breadth to the list of traditional GCSE options, with subjects including design technology, photography, music, drama and PE all offered to students.

Year 7 students study French and then add on German or Spanish in Years 8-9.

As well as PE, the timetable also includes compulsory weekly enrichment sessions when students can explore interests that are not covered by the curriculum. These include engineering, chess, yoga, sports leadership, ethics, astronomy, literary genre, ancient cultures, dance, song-writing and costume design. It’s all about giving students choice and encouraging them to discover new interests, which can give them a huge advantage in making GCSE choices and completing university applications at the very end of their learning journey.

Compared to the very academically rigorous and selective nature of some neighbouring north London schools, NBH Hampstead offers a more relaxed learning environment that will certainly suit some students more than others.

Are you a parent, teacher or student at North Bridge House (Senior Hampstead)?
Take a survey arrow_forward

It may have a small student community, but this does not restrict the school's extra-curricular activities. There are lunchtime and after-school clubs, and plenty of trips that take advantage of the school's London location. Although the school does not have the wide open spaces for sport that you will find at a more rural independent school, it uses the facilities on its doorstep for a range of sporting activities – from rounders and tennis at Highbury Fields to sailing at West Reservoir and climbing at the Castle Climbing Centre.

The weekly World of Work live interview forum for Year 10 offers fantastic preparation for students looking for that all-important work experience. Programmes including the Duke of Edinburgh's Award and Young Enterprise add to the well-rounded education offered here.

And, as a Cognita school, NBH has use of the group’s Cuffley Active Learning Centre where students attend a variety of residential and activity trips. It’s actively used by the school throughout the academic year.

NBH Hampstead reports strong results in GCSEs, and upholds the highest performance in the sciences year on year.

Many students stay within the group and go on to the North Bridge House Senior School & Sixth Form Canonbury, while others progress to London day schools including Camden School for Girls, Highgate, UCS and City of London School.

The school occupies a five-storey modern building with great views of the city skyline and there's plenty of space within this, city centre vertical campus. Year 7 students have dedicated classrooms on the second floor, but still move around the campus for various lessons throughout the day.

The main entry point is Year 7. While the school is not academically selective, students do sit assessments in maths and English, and have a group interview to assess their suitability for a place here. Assessments for September entry are held in the preceding December.

The school has a small international student community and welcomes applications from students with English as their second or foreign language, who are supported by an EAL teacher. 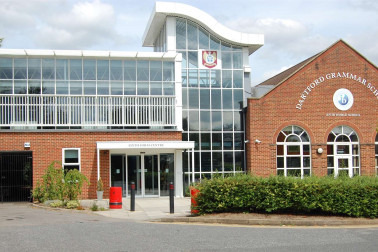 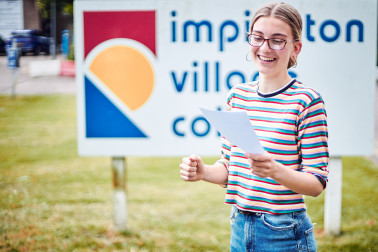 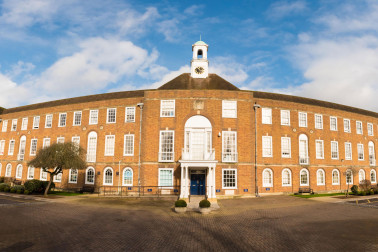