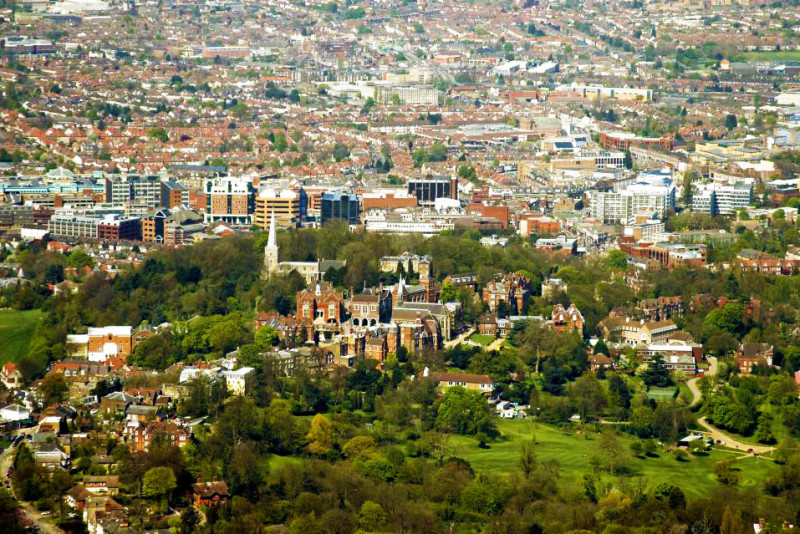 Harrow caters to 800 students between 13 and 18 and is one of the five remaining single-sex boys’ public schools in the United Kingdom. Harrow is also the only all boarding school in London.

Unlike an increasing number of its blue chip peers, Harrow also retains the A Level, rather than Pre-U, as the gold standard for educating its pupils.

It rigorously, without exception, restricts its intake to an all-male, all boarding school reception, believing that day or weekly boarders and integrated mix gender schooling both disrupt the education of mainstay boarders.

Harrow caters to 800 students between 13 and 18 years and is one of the five remaining single-sex boys’ public schools in the United Kingdom. Harrow is also the only all boarding school in London. The school has educated seven British prime ministers, including Winston Churchill.

Are you a parent, teacher or student at Harrow School?
Take a survey arrow_forward

Students are drawn from a variety of nationalities and backgrounds. During the first term all boys are specially tested to assess ability and learning needs including assessment for dyslexia. Harrow has a dedicated Head of Learning Support and, where required, pupils are provided with specialist support for educational need and EFL tuition where English is a second language. At the time of writing some seventy pupils were identified with learning difficulties or disabilities of whom fifty-seven received support and forty-two pupils had English as an additional language (EAL), of whom twenty-four received extra tuition.

Whilst not outstanding in any one category, the Independent School’s Inspectorate in 2010, Harrow secured excellent in all three categories of educational provision, personal development and school governance. Harrow was rated Excellent its most recently available ISI Educational Quality report (2016).

Its pupil to teacher average ratio is 12:1. Harrow is a feeder school to Oxbridge with around 22 pupils securing places at Oxbridge, around 13% of students, each year. 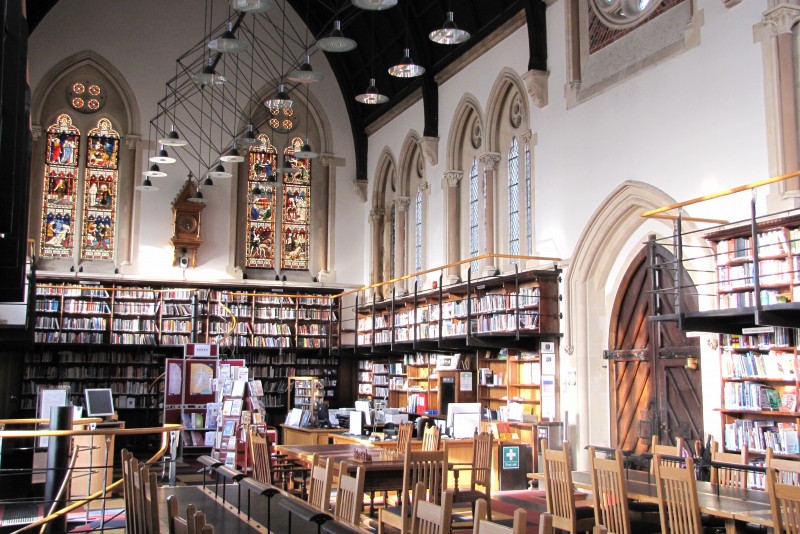 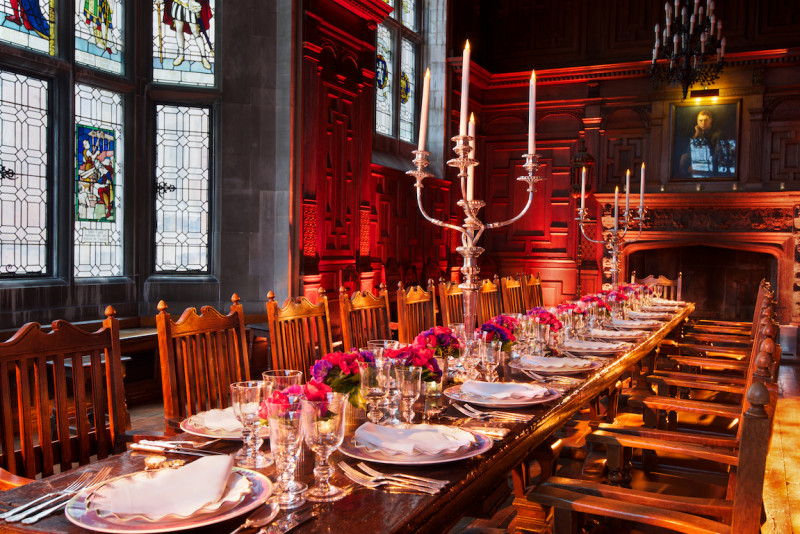 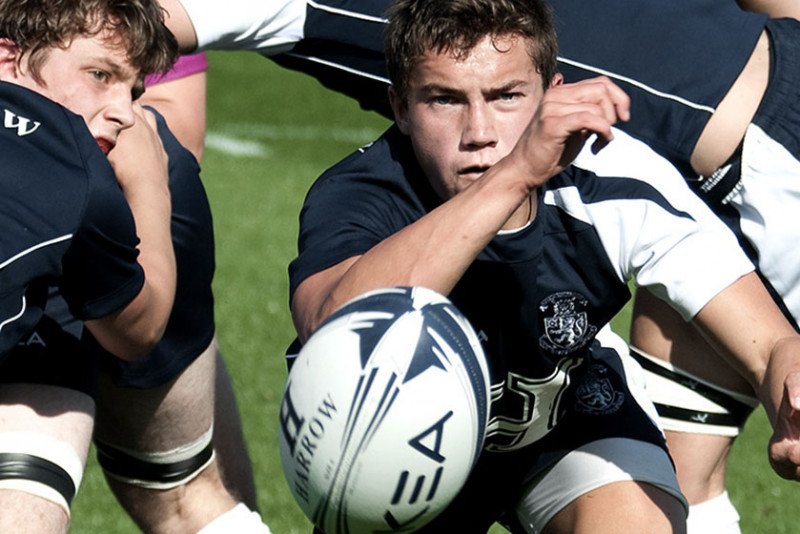 Sports provision is extremely diverse with 29 sports offered and outstanding athletics facilities including an Olympic-standard running track. The school has a 25 metre swimming pool.

Entrance to the school is by competitive tests, Common Entrance and interviews. The school is oversubscribed with more than 4 applications to each of the 160 places awarded at the 11+ Pre-Selection Assessment. Harrow’s entrance requirements are very different to Winchester with importance placed in those prospective pupils who show a genuine enthusiasm for attending Harrow and making the most of its offer, academic and otherwise. It particularly looks at interests outside the classroom in weighting its decision. This said, Harrow requires a minimum pass mark at Common Entrance of 60% although studying Latin or Greek is expressly not a pre-requisite for securing a place.

The 11+ pre-selection assessment takes place at Harrow in September and October two years before entry. The assessment consists of an intelligence test; short composition, interview and references.

Just 24 places are available at Sixth Form. The School looks for outstanding achievement in sport, music, drama or academically in considering whether to award a place. The sixth form assessment process includes written tests in the areas of proposed A-level study and interviews.

Harrow has an extensive scholarship program. It restricts bursaries to students who have received a scholarship and they are means tested according to income and assets. Harrow’s bursary and scholarships fund provides £400,000 for scholarships and £950,000 for bursaries. Harrow makes a point of ensuring that those who are assisted significantly, are also further helped with the funding of ‘extras’ such as uniform and school trips. No child is disadvantaged as far as possible once accepted.

The school offers an extremely broad range of subjects to its pupils; 28 subjects are offered at A level and 26 subjects at IGCSE. Because of its less restrictive, less academically selective intake criteria it argues the school’s exam success should be measured on a value added basis. The Good School Guide rates this level of value added as exceptional.

Our view
Harrow School is in the top-5 of English independent schools, and with more than 4 applications to each place, competition is fierce.

Harrow does, however, stand out as a school in which talents of every description are recognized and nurtured. This will appeal to parents seeking a multi-dimensional, evenly weighted education not overwhelmingly focused on pure examination-based academic performance and for prospective students who are gifted in a range of areas from drama to music and sport.

Harrow’s key success, however, is in its added value education. It does not restrict its intake to selectively offer places to only the academically brilliant, believing instead that bringing together children with different gifts will result in the knock-on improvement of all its children in areas where they may not excel. Its academic performance reflects this, with students consistently performing at least one grade above expectation and a strong slipstream showing for Oxbridge.