UK Prime Minister Rishi Sunak has pledged to make maths compulsory for all students in English schools up until the age of 18.
UK Students to Study Maths Until 18
By Carli Allan 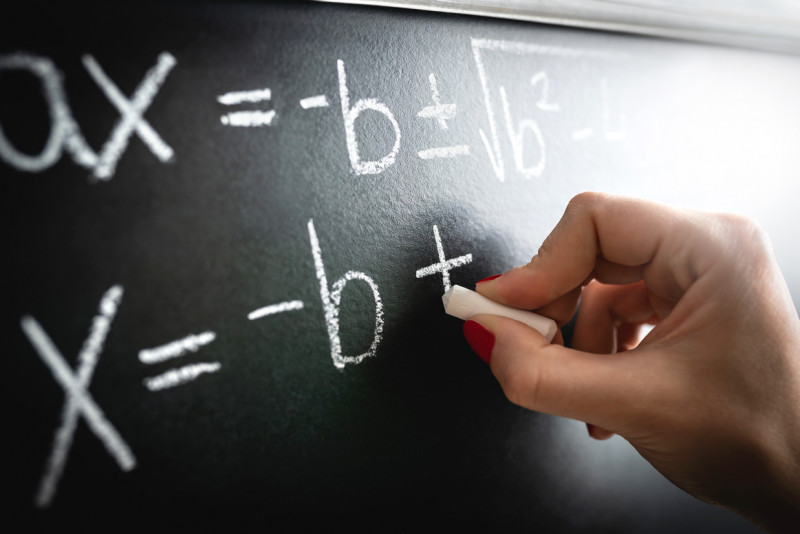 All children in England will have to study maths until they leave school at 18 years, under plans announced by UK Prime Minister Rishi Sunak to reform the UK education system.

As he outlined his priorities for 2023, Mr Sunak said that maths lesson up to 18 years would better prepare young people for the data-intensive jobs of the future and help them manage their finances as adults. The policy change for all schools in England would not mean every student has to take A Level maths; alternatives such as the existing Core Maths qualification and T Levels are also being considered. The change would not take effect before the next election, likely to be in 2024.

In a statement from 10 Downing Street, Mr Sunak says:

“This is personal for me. Every opportunity I’ve had in life began with the education I was so fortunate to receive. And it’s the single most important reason why I came into politics: to give every child the highest possible standard of education.

“With the right plan – the right commitment to excellence – I see no reason why we cannot rival the best education systems in the world”.

Around eight million adults in England have the numeracy skills of primary school children. Currently only around half of 16-19 year olds study any maths at all and the problem is particularly acute for disadvantaged pupils, 60% of whom do not have basic maths skills at age.

Despite these low standards, the UK remains one of the only countries in the world not to require children to study some form of maths up to the age of 18. This includes the majority of OECD countries, including Australia, Canada, France, Germany, Finland, Japan, Norway and the US.

"So we need to go further. I am now making numeracy a central objective of the education system. That doesn’t have to mean compulsory A Level in maths for everyone. But we will work with the sector to move towards all children studying some form of maths to 18.

"Just imagine what greater numeracy will unlock for people: The skills to feel confident with your finances, to find the best mortgage deal or savings rate; the ability to do your job better and get paid more; and greater self-confidence to navigate a changing world."