The UK government has announced the first stage of its long-awaited Covid-19 education recovery plan – but plans to spend more than £1bn on tutoring and teacher training has been criticised for falling short.
This article is part of an editorial series on Covid-19 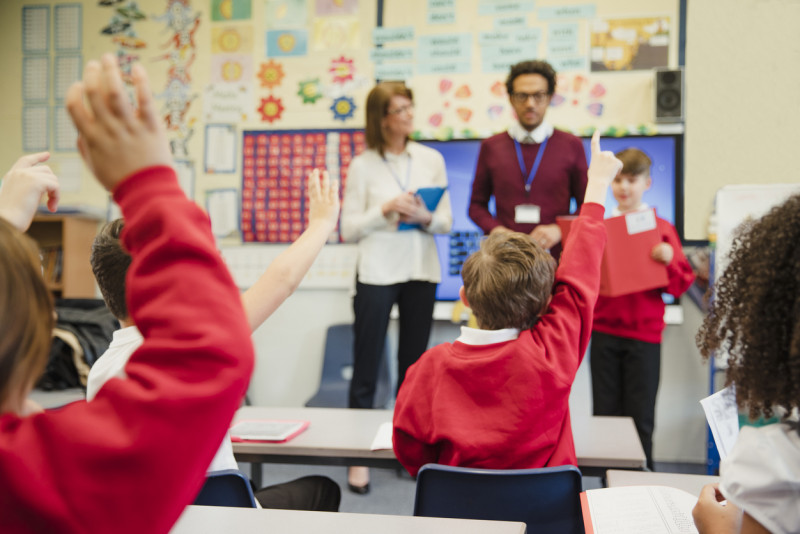 The UK government has announced the first set of measures in its recovery plan for students in England to catch up on the learning they have missed during the Covid-19 pandemic. These include £1bn for 100 million hours of tutoring and £250m for teacher training and development.

While suggestions of shorter summer holidays were no longer being considered, Education Secretary Gavin Williamson this said that an extended school day is "very much still on the agenda".

As part of the next step in the government’s plans to boost education recovery, a total of £1.4 billion is being invested, including £1 billion to support up to six million, 15-hour tutoring courses for disadvantaged students,.

Early years and school teachers across the country will be offered extra training and support, and schools and colleges will be funded to give some Year 13 students the option to repeat their final year "if they have been particularly badly affected by the pandemic".

Commenting on the government announcement, Geoff Barton, General Secretary of the Association of School and College Leaders, said:

"This is a hugely disappointing announcement which lets down the nation’s children and schools at a time when the government needed to step up and demonstrate its commitment to education.

“The amount of money that the government plans to put into education recovery is insufficient and shows a failure to recognise the scale of learning loss experienced by many pupils during the pandemic – particularly those from disadvantaged backgrounds.