UK Degrees To Be Rated For Teaching

A new pilot programme by the UK government will have degree courses graded gold, silver and bronze based on the quality of teaching.
UK Degrees To Be Rated For Teaching
By Veathika 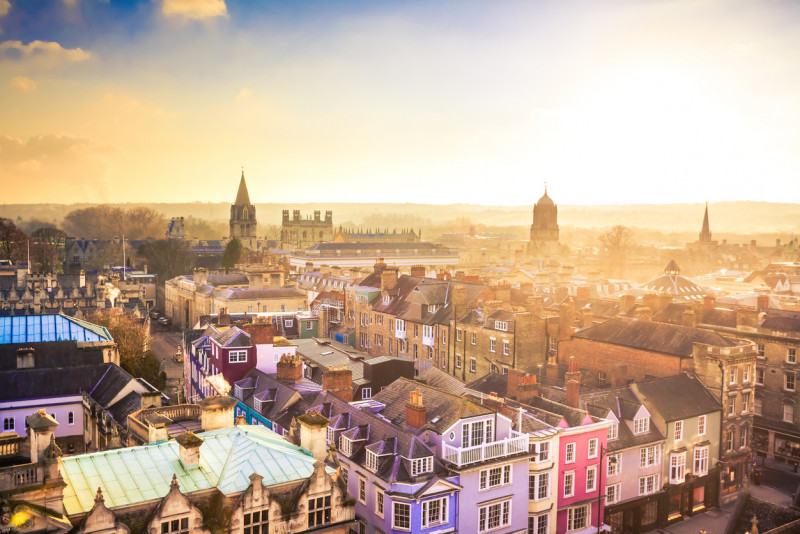 UK university degree courses will be rated for quality, under a new pilot scheme.

Each subject at various universities will be graded gold, silver or bronze on teaching quality. A new tool will be used to feed the grades into official data.

However, students won’t be able to use these rankings to choose their courses until 2020, when the tool goes live.

According to a report on the BBC's web site, universities say the assessment of subjects must be effective.

This grading system is part of the government's attempt to get tough on universities, which charge students nearly £30,000 for a three-year degree, and have come under fire for paying their senior managers very high salaries.

Universities Minister Sam Gyimah said: "Prospective students deserve to know which courses deliver great teaching and great outcomes - and which ones are lagging behind. In the age of the student, universities will no longer be able to hide if their teaching quality is not up to the world-class standard that we expect."

The pilot programme will include 50 universities initially, which will be building on the new ranking system for universities overall.

This system is also supported by data from the Teaching Excellence Framework (TEF) which combines a range of data on course teaching to arrive at the ranking.

There will also be information on which jobs students go on to, how much they earn and how many drop out.

A consultation on the way the new framework will operate is being launched and will last 10 weeks.