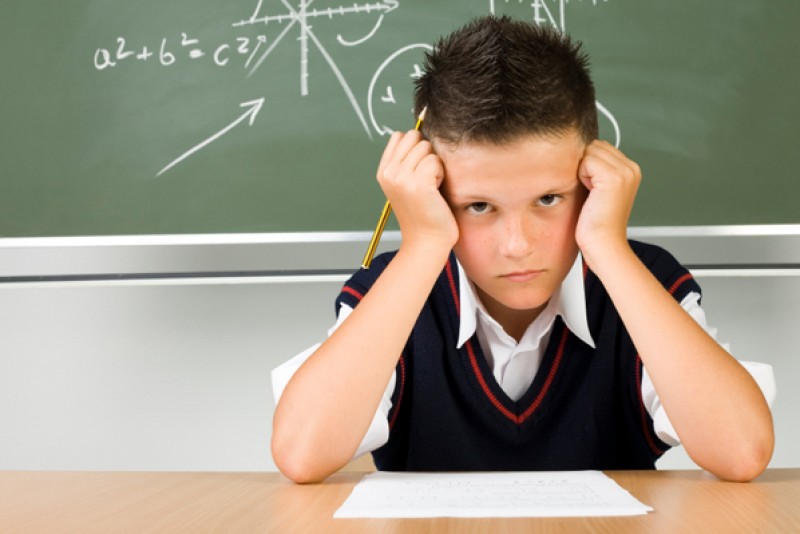 A new poll by the Association of Teachers and Lecturers (ATL) (UK) has shed light on the detrimental effects of 'exam stress' on students.

Almost half of respondents noted, "pupils in their school had self-harmed - and 89% said testing was the main source of stress."

Teachers said that the pressure placed on children aged 10 and 11 years old was, "excessive."

A principal at an English primary school told the BBC, "mental health issues are probably our biggest barrier to academic progress.”

"As head of school I am spending more and more of my time supporting children with mental health issues," added the head, who went on to say that the member of staff responsible for student pastoral care was "now snowed under".

Those who took part in the survey also highlighted fragmented home-lives, family break-ups and social media as other significant factors which contribute to the mental distress of students.

ATL general secretary Mary Bousted described the survey results as "horrifying,” noting, “the government bears responsibility for much of this stress which appears to stem from a test-focused, over-crowded curriculum."

A department of Education spokeswoman responded to the ATL poll by saying,"tests are a key part of ensuring young people master the skills they need to reach their potential and succeed in life."

"But we have taken real steps to ensure they are not on a constant treadmill of revision and testing, including scrapping January modules, decoupling AS-levels and removing re-sits from league tables."