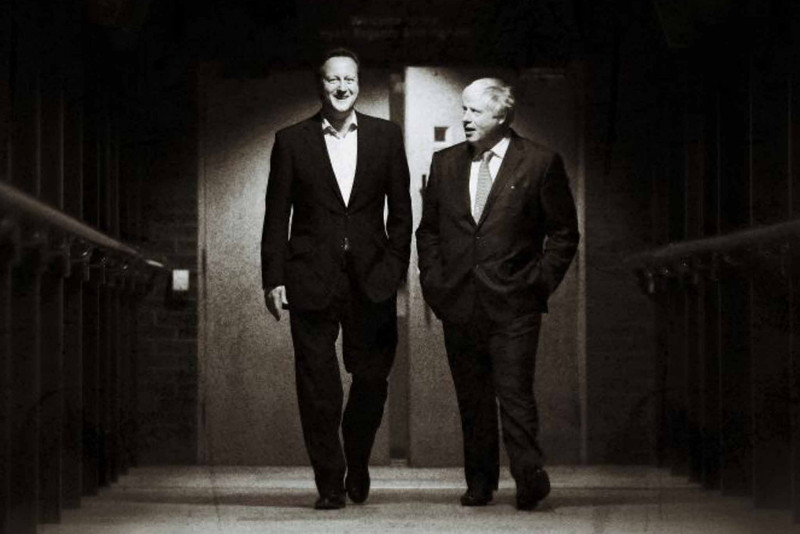 A public school education remains the best passport into the British elite you can buy, even is its influence is beginning to weaken.

The finding comes after analysis of Who’s Who, a compendium of influential people within the United Kingdom, over the past 120 years.

Academics at the London School of Economics and Political Science (LSE) reveal public schools hold over the highest offices in the country has “diminished significantly” over this time - but still remains.

Entrants into Who's Who include all MPs, Peers, Judges, senior civil servants, heads of public bodies, Dames and Knights, Poet Laureates, and heads of museums and large arts organisations. In addition those of “a noteworthy professional appointment or sustained prestige, influence or fame” are added on more ad hoc basis.

These eight schools educate one in 500 of all people aged 13 to 18, but consistently one in 10 of all Who’s Who entrants.  In the 1840s, approximately 20% of those in Who’s Who had attended one of the Clarendon schools.

“Although the Clarendon schools have not always been the best performing schools in the country they have consistently remained the most successful in propelling their alumni into elite positions. Clearly their power lies beyond simple academic excellence and may be rooted in an extensive extra-curricular education that endows old boys with a particular way of being in the world that signals elite male status to others. While the democratisation of education clearly dented the influence of these elite schools, their power remains a testament to how far adrift Britain lies from true equality of opportunity.”  Dr Aaron Reeves of the International Inequalities Institute at LSE and Dr Sam Friedman of the university’s Department of Sociology.

Alan Milburn, the chair of the UK government’s social mobility commission, said: “It’s the degree of dominance that is wrong. Few people believe that the sum total of talent in Britain today resides in the 7% of pupils who happened to attend a private school.

"Britain has a long way to go before we cease to be an elitist nation.”

Women in the workplace, the decline of military and religious elites and far-reaching educational reforms, have been key contributors to the gradual wane of the influence of Charterhouse schools however.

Women constitute only 23% of the most recent Who's Who cohort, although their presence has grown steadily over time.

Traditionalists need not despair however. The schools are still 94 times more likely to reach the British elite than are those who attended any other school.