Although almost all international Exam Boards have cancelled exams, results from the revised exam award processes will be released largely as planned. Details of the key dates grades will be awarded, below.
This article is part of an editorial series on Covid-19 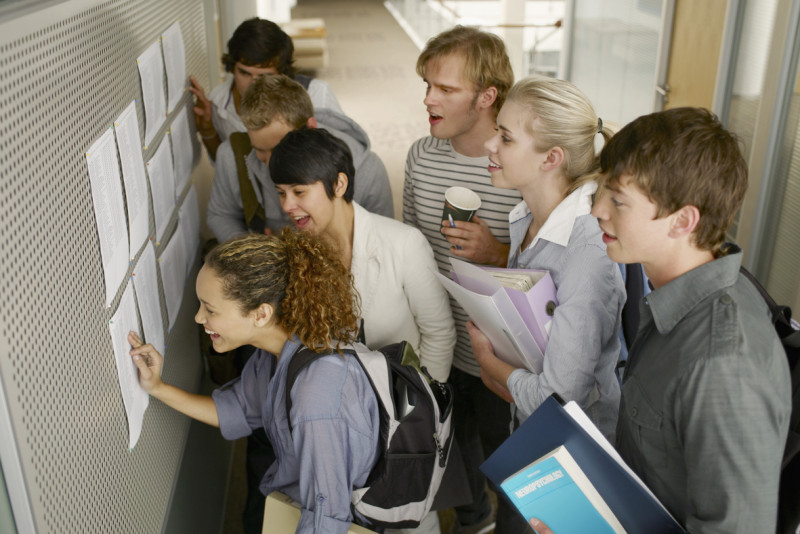 Following on from the cancellation of examinations by almost all international Exam Boards, including A Level and GCSE, International A Level, AS Level and IGCSE, BTEC, International Baccalaureate Diploma, the French Baccalauréat  and Brevet, CISCE and CBSE, most Boards have now announced the dates for the release of the results which will be based largely on teacher and/or continuous assessment.

Further details of the processes to be used for assessment of results where exams have been cancelled can be found here.

Dates released so far, which are broadly in line with the original dates, are as follows:

BTEC results are not issued on one specific date, but generally over a period from mid-July to mid-August, and released by schools together with A Level or other Higher Education results.

The CBSE Board in a statement on its website on 10th April, has not yet confirmed the process and date for release of Grade X and XII results, stating "The CBSE will prepare results of all students in CBSE schools located outside India, for all the subjects that the students had registered for based on certain objective criteria. CBSE will also issue passing documents as per practice for future use."

In a statement posted on their website on 1st April, the CISCE restated that the postponed examinations will go ahead and that new dates will be set in due course.

The French Brevet and Baccalauréat examinations, having also been cancelled in France and overseas will be awarded through a continuous assessment process. According to the French Minister of Education, the results should be available close to the original planned dates of 7th July for the Baccalauréat and between 8th and 13th July for the Brevet.

Further details will added to this article as they become available.