All schools in the UK will be closed on Monday, September 19, which has been announced as a bank holiday for the Queen's funeral.
Schools Will Close for Queen's Funeral
By Carli Allan 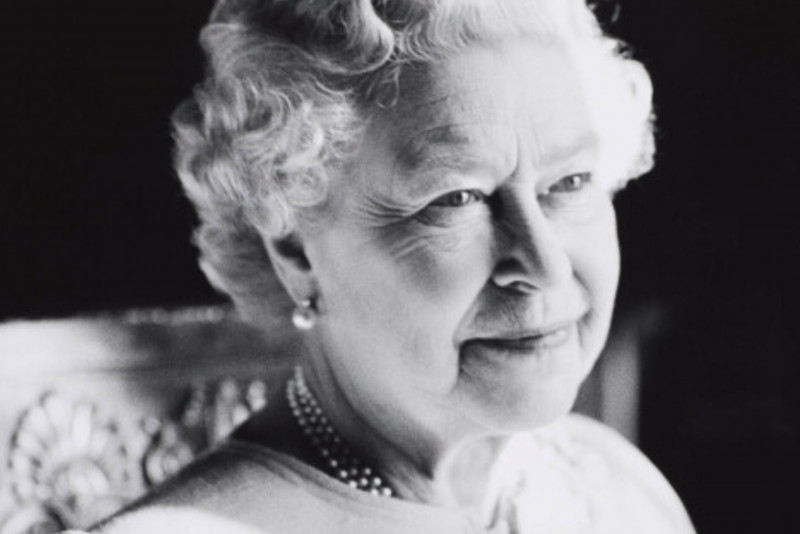 Schools will be closed for Her Majesty Queen Elizabeth II's funeral, the government has announced. September 19 will be a Bank Holiday to "allow individuals, businesses and other organisations to pay their respects to Her Majesty and commemorate Her reign, while marking the final day of the period of national mourning".

The King approved the public holiday during a meeting of the Accession Council where he was formally declared Head of State. The Queen’s funeral is expected to take place at Westminster Abbey in central London.

A Department of Education statement said:

"Monday 19th September will be a Bank Holiday to mark Her Majesty Queen Elizabeth II’s State Funeral. Schools and colleges will be closed for the Bank Holiday."

The funeral will take place at 11am a week September 19, and Her Majesty will lie in state for four days beforehand in Westminster Hall. The funeral procession will travel to Westminster Abbey, and the Queen's final resting place will be St George’s Chapel at Windsor Castle.

Schools and further education settings are expected to remain open throughout the official mourning period. Monday September, 19, will be a national bank holiday to mark the the last day of the period of national mourning.

The DfE has suggested that schools may want to “consider conducting special activities, holding assemblies or adapting planned lessons” to commemorate the Queen’s life.