Pupils from elite British schools are increasingly choosing an Ivy League education over Oxbridge. The number of UK students attending American universities has risen by 19% between 2014 and 2016.
Private School Students Opt For US Ivy League
By Veathika 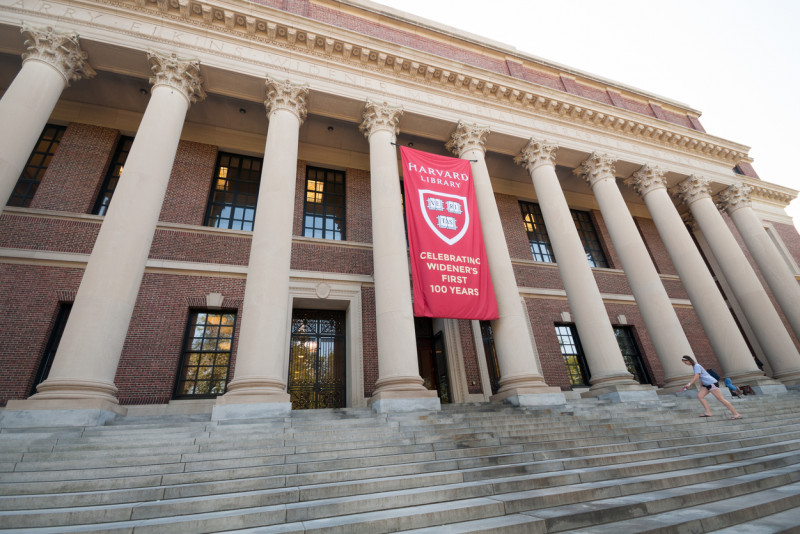 Private school students in Britain are increasingly favouring universities in the US over the traditional route of Oxbridge.

The number of students pursuing an Ivy League education over Oxbridge has risen by a fifth in three years.

The brightest students from the UK's private schools are looking at American universities, and price does not seem to be an issue, with tuition fees often in excess of £100,000 for tuition alone.

That said, US universities are also considerably more generous than their UK counterparts for both bursaries and scholarship opportunities.

The data, supplied by the Independent Schools Council (ISC), shows the number of private school students studying in the US rising from 637 to 762 between 2014 and 2016. According to a Daily Mail report demand is such that London-based consultancies are able to charge up to £20,000 per pupil to guide families through the American application process.

Barnaby Lenon, ISC chairman, said a growing number are choosing American universities, although the proportion of total ISC pupils remains small – around 2%. Lenon attributes the rise in numbers to rising fees and living costs in the UK, coupled with the increasing availability of scholarships in the US.

“In the UK now you are paying £50,000 [including living costs] for a three year degree. The US is also expensive, but they have a very extensive scholarship programme. Pupils also like the the ‘flexibility’ of US degrees, which usually take in a much broader range of subjects.”

Some private schools like St Paul’s and Wellington College have even set up their own in-house departments to handle applications, offering half-term trips to visit Ivy League campuses and providing test preparation

US university application process can be very demanding and take up a lot of time. Students are advised to set aside at least 80 hours to fill in the forms and apply to at least eight universities.