Oxford and Cambridge are listed second and third in a global ranking table of universities for the first time in 10 years.
Oxford, Cambridge Ranked in Global Top 3
By Carli Allan 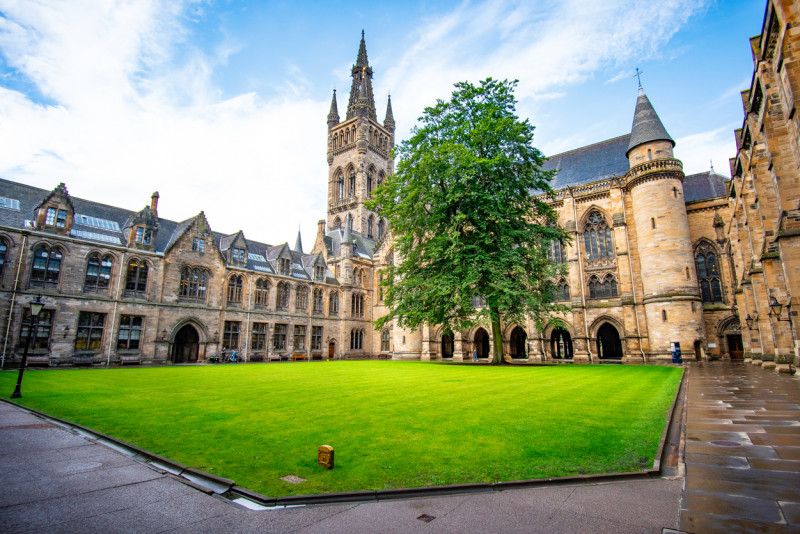 Oxford and Cambridge are listed second and third in the latest QS University Rankings – their highest ranking in a decade. Massachusetts Institute of Technology stays in first place for a record-breaking tenth consecutive year but Harvard has fallen from third to fifth, Stanford from second to joint third, and California Institute of Technology from fourth to sixth.

The Quacquarelli Symonds (QS) World University Rankings 2022 ranks the world's top 1,300 universities. The top 10 is dominated by universities in the US and UK, although ETH Zurich - Swiss Federal Institute of Technology is ranked joint eighth. Universities are evaluated according to the academic reputation, employer reputation, faculty/student ratio, citations per faculty, international faculty ratio, and international student ratio.

Other highly ranked UK universities include Imperial College London (11th) and The University of Edinburgh (16th). In the top 100, Warwick University rose to 61st, Glasgow up to 73rd, Southampton up to 77th, Durham moved up to 82nd and St Andrews went up to 91st.

“British universities – among them London’s finest – have enjoyed some impressive gains in this year’s table, and these gains are largely driven by outstanding global recognition and research impact."

The National University of Singapore (NUS) continues to be the top ranking university in Asia and 11th in the world. Nanyang Technological University (NTU) has moved up one place to the 12th position worldwide and is ranked second in Asia. Malaysia has the most ranked schools in South East Asia with 22, followed by Indonesia with 16. 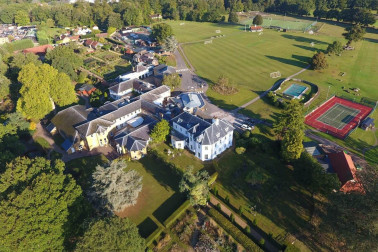 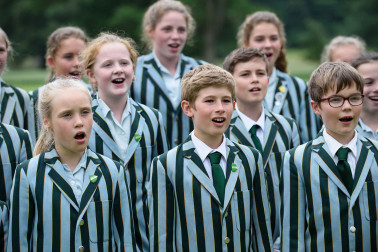 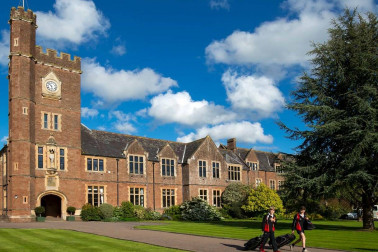