The QS higher education has revealed the top 30 student cities based on a number of factors including cost of living, diversity and top universities.
London Takes World's Best City Spot From Paris
By Veathika 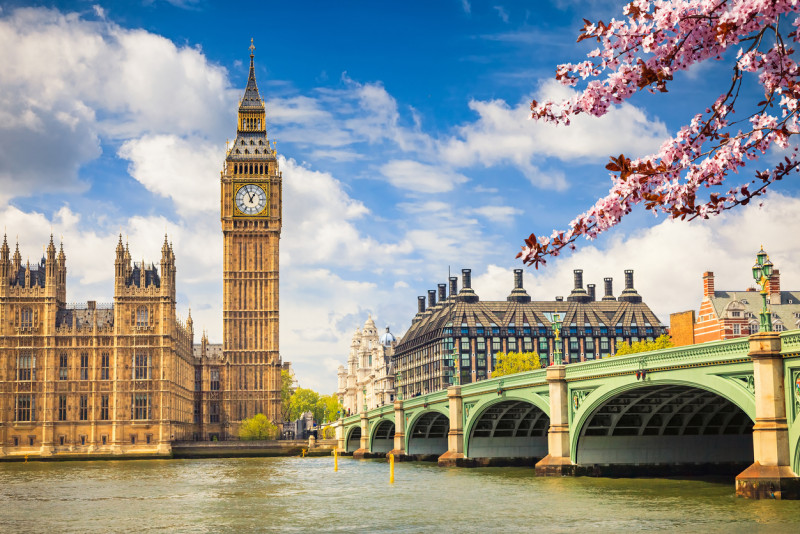 Just as Britain braces to exit Europe, London has taken the top spot as the world's best city for students from Paris.

The top 30 rankings for student cities, is based on a number of factors including the concentration of top universities in a city, the local jobs market, cultural diversity and  quality of life.

The survey, which represents the views of some 50,000 students, is an attempt to identify of the pros and cons of the world's cities for its undergraduates.

London has a higher concentration of world-class institutions that includes Imperial College, University College London, the London School of Economics and King's College.

Students in the capital also have access to the cultural life of museums, theatres, cinemas and restaurants.

The city is also seen as a good place to connect with employers and to get a job.

While London achieved a high score for being a very international city, with high levels of tolerance and diversity, it did less well on affordability - a key issue for students.

"remains a great place to study, despite eye-watering costs".

A separate annual study, published by another part of the QS group, says the two top factors for overseas students were the perceived quality of teaching and whether university locations were seen as "welcoming".

The International Student Survey, based on 67,000 prospective applicants, also warns that 39% of EU students thought that Brexit "has made me less interested in studying in the UK".

The best student cities of 2018