Nearly a third of UK students have received top grades in this year's GCSE results, despite a second year of disruption where results were awarded by teacher assessment rather than national exams.
LIVE: GCSE Results Day 2021, UK
By Carli Allan 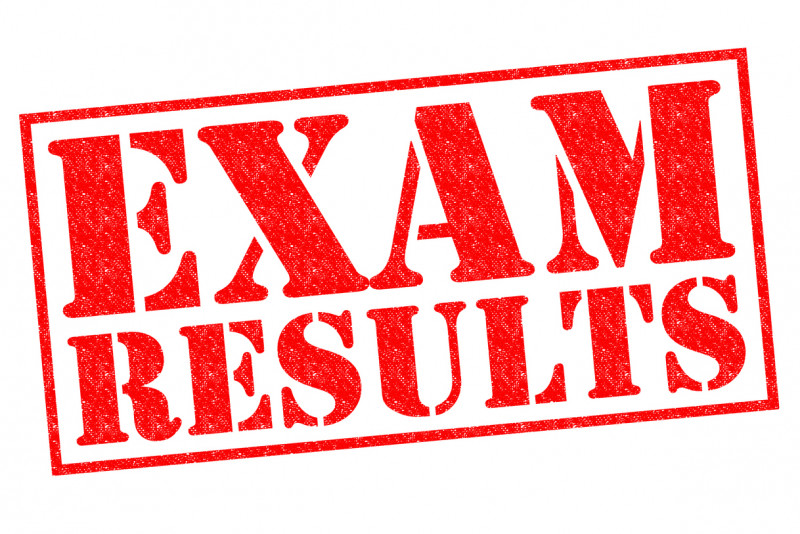 GCSE students in the UK are celebrating a record number of top grades following a second year without exams taking place due to Covid-19. More than 500,000 UK students received their I/GCSEs today – and top grades have reached an all-time high with nearly a third of teenagers achieving 7/A or above.

Results published by the Joint Council for Qualifications (JCQ) for England show a significant increase in the number of students achieving the top grades of 7/A and above – nearly a third (28.9%) compared to only a fifth (20.8%) in 2019, when exams were last held.

Spanish remains the most popular modern foreign language at GCSE, with a 4.7% rise in the number of students taking the subject.

In England, London and the South East were the top performing regions, with 34.5% and of entries being 31.9 % graded 7/A and above. The North East had the lowest number of top grades with 24.5%. This mirrors the trend for this year's A Level results.

I/GCSE exams were cancelled again this summer in the UK, with Covid-19 continuing to have an impact on learning. The UK Government’s Department of Education and its exams regulator, OFQUAL confirmed earlier this year that grades would be based on teachers’ assessments, with last year’s controversial algorithm ditched.

Education Secretary Gavin Williamson congratulated "hard-working" students ahead of the results being released to 16-year-olds across the country – and highlighted the range of sixth form and college options now available to students.

"There have never been so many great options available for young people, whether that’s going on to study A Levels, our pioneering T Levels, starting an apprenticeship or a traineeship. Whatever option young people choose, they can do so with the confidence it will give them the skills and knowledge to get on in life."

How were GCSEs graded this year?

This year's GCSE exams were cancelled for the second year in a row due to Covid-19 restrictions. Similar to this year's A Levels, GCSE grades are based on teacher assessments. Students were assessed only on what they had been taught and were assessed on multiple pieces of work, giving them their best possible chance to show what they can do.

Grades were subject to checks by schools with further checks of samples by exam boards – and one in five UK school had a sample of their grades checked by exam boards.

Students receiving GCSE results in England get numerical grades for all their subjects as all courses have now moved over to the new grading system.

The grading structure for some IGCSE exams still remains A* (the equivalent of a Grade 8) to G, where C is considered a Pass.

Why are GCSE grades important?

This is the second year that students can move on to study T Levels, with seven new subject choices available from September, including Healthcare, Science and Onsite Construction.

Students typically need to obtain at least a Grade 4 or 5 (formerly a grade C) in English and maths, as colleges and Sixth Forms look for these grades as a basic requirement to continue their studies.

Students can appeal their I/GCSE grades, and this year there is no charge for appeals. However, results can go down as well as up.

Ofqual brought results day forward to provide more time for student appeals – particularly for those students who are waiting on A Level results as part of their university application.

“Requests for appeals on the grounds of academic judgement (unreasonableness) will only be considered by awarding organisations and not by centres.

"In these cases, an initial centre review must still be completed to ensure that the centre has not made any procedural or administrative errors. The centre should not review its academic judgements during the centre review stage."

The deadline for GCSE appeals is September 3, 2021.

Alternatively, students can retake I/GCSE exams in November or next year; exam dates are yet to be announced and the deadline for entry is likely to be late September/early October. Exam regulator Ofqual has said there will be a full series of autumn exams.