As expected given the level of shakeup, GCSE passes dropped albeit slightly, across a range of subjects, with some more dramatic changes in new, tougher exams sat for the first time in England.
GCSE 2017 - Grades Dip, But Standards Maintained
By David Westley 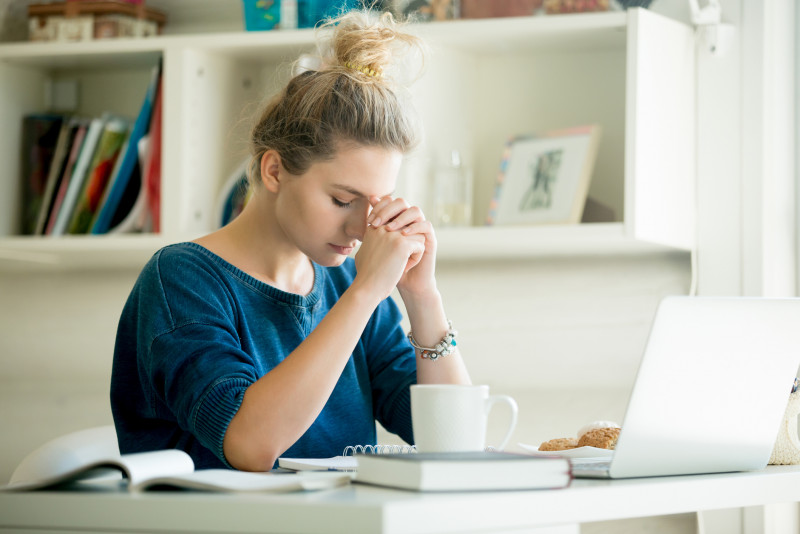 As expected given the level of shakeup, GCSE passes dropped albeit slightly, across a range of subjects, with some more dramatic changes in new, tougher exams sat for the first time in England.

Both are new, tougher exams.

An interesting insight in terms of just how tough came from Ofqual, the exam regulator, who said a pass in maths would have been achieved in the upper tier paper with just 18% of the overall marks.  That led  Alan Smithers, an exams expert at Buckingham University, to describe the pass rate as a give away...

"In some cases, it's dropped them very low, it's more or less giving away the grade."

For a grade 9, a mark said to be higher than an A*, a 79% mark was required, while for a grade 7 - the equivalent of an A - candidates needed just over half marks.

A key complaint by some students and teachers has resulted from a lack of textbooks and practice papers, however despite this according to the regulator, standards have remained steady - a testament either to student ability and teaching, or evidence that past papers have become an unnecessary crutch over the last decade.

In total some half a million pupils received GCSE results on Thursday. The new Grade 9 was introduced in more O' Level style exams for English, English literature and maths.

The regulator said the percentage of passes would be kept the same as under the old system, in the interest of fairness, but some experts say the new exams are the toughest since the late 1980s.

Under the new system, an A is equivalent to a 7 while a C is anchored at the bottom of a grade 4.

This year also marks a divergence in qualifications between the nations, with candidates in England, Wales and Northern Ireland now all studying different exams.

In Wales, exams in English, Welsh and maths (six GCSEs in total) have also been toughened, but the qualification is still taken in units. New GCSEs in other subjects are being phased in. In Northern Ireland, where pupils are generally sitting old-style GCSEs in all subjects this year, results improved again, with one in 10 entries being awarded an A*.

Sally Collier, chief regulator at England's exams watchdog, said the new qualifications had allowed students "to better demonstrate their abilities" but added that the regulator had required exam boards to use the same system on comparable outcomes to ensure fairness:

Secondary school heads have expressed concern about increased stress and anxiety among pupils taking these exams and that is expected to intensify next year.