Teaching unions are demanding the closure of every school in the country following Gavin Williamson decision to shut all primaries in London.
This article is part of an editorial series on Covid-19 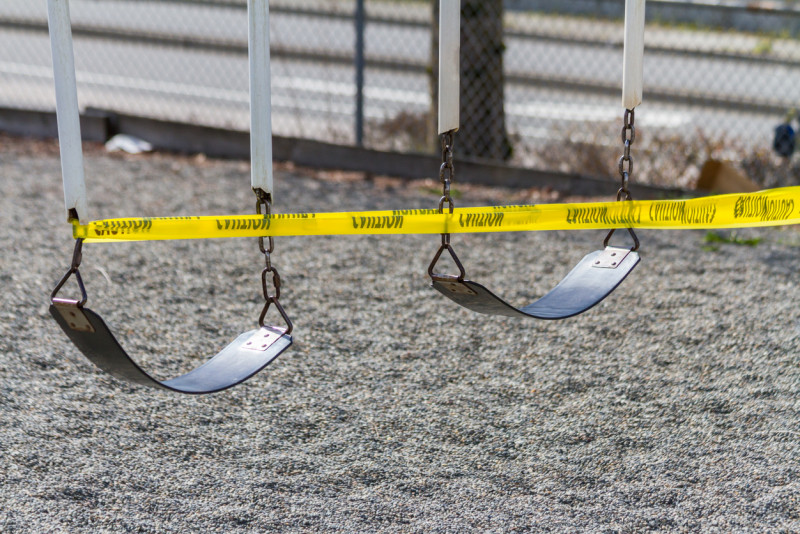 Teaching unions have demanded the closure of every school in the country following Gavin Williamson decision to shut all primaries in London. A leading union insisted that "what is right for London is right for the rest of the country".

Dr Mary Bousted, the joint general secretary of the National Education Union, said the Government had corrected "an obviously nonsensical position", adding that ministers must "do their duty" by closing all primary and secondary schools to contain the virus.

The development comes after Government scientific advisers warned that the spread of the new strain of coronavirus was unlikely to be halted if schools reopened.

An Imperial College study also said it may not be possible to "control transmission" if children go back to classes as planned.

There were fresh warnings on Friday that the closure of schools to all but vulnerable children and the children of key workers will prove disastrous for students' education, with new questions about whether exams will go ahead as planned later in the year.

The Government has so far attempted to resist calls to close schools. Its current policy is to keep primary schools closed in some Tier 4 areas in the South-East, while secondary school pupils in years 11 and 13 will return on January 11 and others on January 18.

Scientists are divided on the impact of closing schools. Professor Tim Spector, the lead scientist on the ZOE Covid Symptom Study app, said children had been affected "the least of all age groups" despite rising cases, adding: "So if you want actions based on science, closing schools is a bad idea." There is clear evidence however that school closures impact the economy.