Heads say they could boycott or postpone the mass use of coronavirus tests, a decision likely to slow the return to secondary schools in England beyond next week.
This article is part of an editorial series on Covid-19 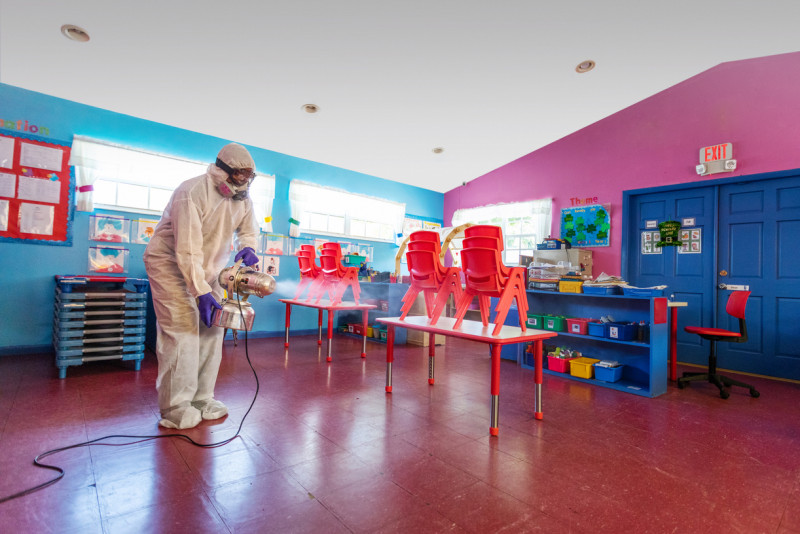 Heads say they could boycott or postpone the mass use of coronavirus tests, a decision likely to slow the return to secondary schools in England beyond next week.

Head teachers have been told by unions not to feel forced to comply with the programme of testing five million pupils at the start of term.

Gavin Williamson, the education secretary, is believed to be prepared to compromise on postponing the new term if it enables proper testing sites to be set up at schools.

Secondary schools were due to open for exam-year groups from Monday 4th January and for all children the following week after a week of online lessons while pupils were tested. Primaries are expected to return from Monday.

However, Boris Johnson is said to be considering plans for a week’s delay. The government is also still planning for a staggered opening of schools but added that the timetable was under constant review.

Schools have been critical about details of military help for Covid-19 testing, with 1,500 personnel available — less than one for every two secondary schools in England — and much of the support being via the phone or webinars.