The national education system of the Philippines has had a major revamp with the primary aim of making school leavers ready for work or for tertiary education.
Philippines
Country of Origin: Philippines 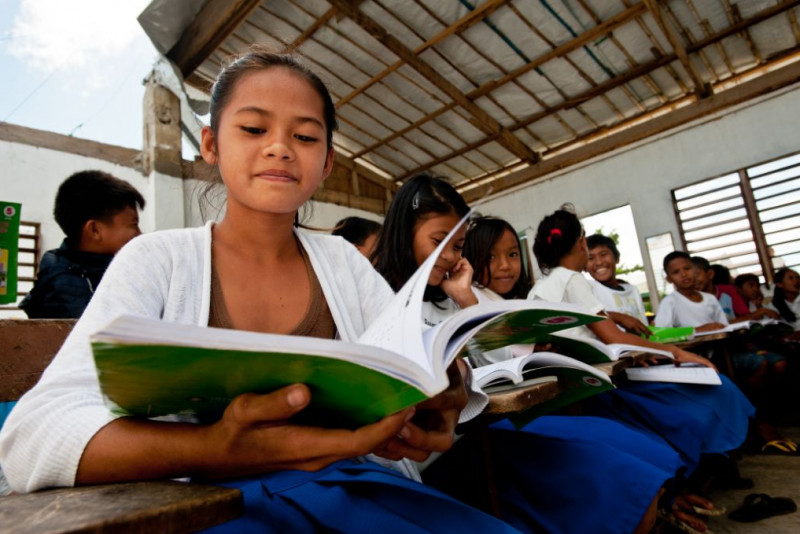 Until 2011 basic education took ten years to complete and was composed of six years of elementary education, with four years of high school. Education was provided to children from six up to fifteen. Post the implementation of the K–12 Program of DepEd in 2011, basic education today takes thirteen years to complete with one year of kindergarten, six years of elementary education, four years of junior high school and two years of senior high school for children aged five up to seventeen. Grade 11 started in 2016, and Grade 12 starts in 2017.

It is not clear yet to which point UAE Philippine schools have taken up the new framework.

Probably the most important new element of the curriculum - as much in the UAE as the Philippines - is Senior High School.

Under the new framework upon leaving graduates are expected to "know enough to be employable". Senior High School students will now be able to apply for TESDA Certificates of Competency (COCs) and National Certificates (NCs) to provide them with better work opportunities.

In the Philippines partnerships with different companies will be offered for technical and vocational courses. Senior High School students can also get work experience while studying.

Aside from these, entrepreneurship courses will now be included as part of the curriculum.

Senior High School, as part of the K to 12 Basic Curriculum, was developed in line with the curriculum of the Commission of Higher Education (CHED) – the governing body for college and university education in the Philippines. It is meant to ensure that by the time a student graduates from Senior High School, he or she will have the standard knowledge, skills, and competencies needed to go to college.

In the UAE, Philippine curriculum schools tend to be some of its lowest cost schools, firmly in the value range in terms of price point. This does make it difficult for its schools to offer the same services and facilities as some of their better resourced peers.

At least partly as a result Philippine curriculum schools tend also not to perform well in UAE based inspections, although Dubai's United International Private School has just achieved a Good rating, after four years of an Acceptable rating, and three years of a Weak rating. This is a real success story- not many schools in the country have been able to move up two grades.

The 21st Century Academy School in Abu Dhabi meanwhile closed just before the September 2015/16 start of the academic year, leaving over 2000 students without a school place. It has since reopened as the Global Philippine School.

In the Philippines the school year runs from June to March. UAE Philippine schools however follow the September to June school calendar year.