The national education system of Iran is one of the more mature educational frameworks in the region, although one that has had its fair share of tinkering. It still produces the goods - literate, skilled graduates.
Iranian
Country of Origin: Iran 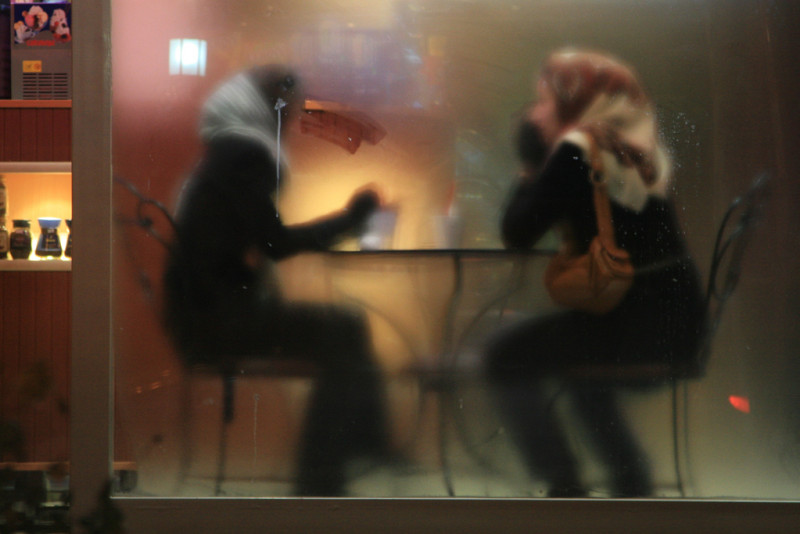 Iran has a highly developed educational system which churns out highly literate, well qualified graduates - of both sexes. Female enrolment in Iranian universities is high - 60% according to some estimates.

The UAE has a number of Iranian curriculum schools. These perform adequately. No Iranian school in the UAE achieves better than an Acceptable rating - a shame and perhaps a surprise given the academic heritage of the country itself.

Primary education (Dabestân دبستان) starts relatively late in Iran itself - at the age of 6, and lasts for a duration of 6 years.

The table below shows the emphasis of studies at middle school in Iran.

High school (Dabirestân دوره دوم دبیرستان), for which the last three years is not mandatory, is divided between theoretical, vocational/technical and manual, each program with its own specialties.

The requirement to enter into university / college is to have a High school diploma, and finally pass the national university entrance examination, Iranian University Entrance Exam (Konkur کنکور), which is the equivalent of the French baccalauréat exam.

Source: Wikipedia. For more detail, go to its page here.

As of September 2015, 93% of the Iranian adult population was considered literate.

This rate increases to 97% among young adults (aged between 15 and 24) without any gender discrepancy.