The International General Certificate of Secondary Education (IGCSE) is an academically rigorous, internationally used curriculum which is offered to students to prepare them for International Baccalaureate, A Level and BTEC Level 3.
IGCSE
Country of Origin: United Kingdom 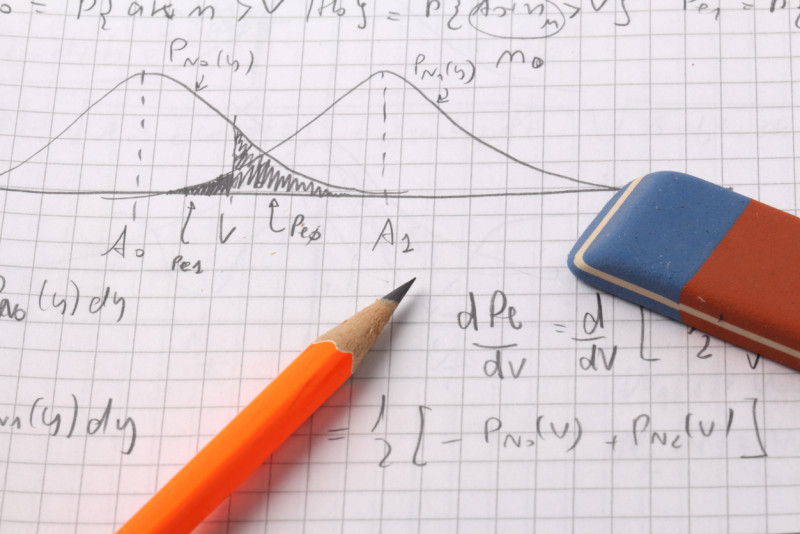 The International General Certificate of Secondary Education (IGCSE) is an academically rigorous, internationally used, and specialized English language curriculum which is offered to students to prepare them for International Baccalaureate, A Level and BTEC Level 3 (which is recommended for higher tier students).

It is based on the GCE O-Level and is recognised as being equivalent to the GCSE.

The IGCSE was developed by University of Cambridge International Examinations. The examination board Edexcel offers its own version, the Edexcel International GCSE.

In many countries outside the UK IGCSE is used largely for languages, arts and the humanities. However recent changes to the GCSE curriculum has meant some schools in the emirates reconsidering the IGCSE option.

More on the recent changes to the GCC here.