Scotland has its own qualification framework for nursery, primary and secondary schools, which is separate from the one set for England, Wales and Northern Ireland.
CfE (Scotland)
Country of Origin: United Kingdom

Year groups are P1 to S6. P1 is the equivalent of Reception classes in England), P7 is the same as Year 7 in England, and S6 is the final year of school, equivalent to Year 13 in England.

The Broad General Education for early years (age three) until the end of S3 (aged 13-14) covers a broad spectrum of subjects including expressive arts, health and well-being, languages (including English and modern languages), mathematics, religious and moral education, sciences, social studies, and technologies.

In the senior phase curriculum, from S4 to S6 (ages 15 to 18), students begin to sit Scottish national qualifications awarded by the Scottish Qualification Authority (SQA) – National 4-5, Highers and Advanced Highers.

The Scottish education system is broader for longer so that students do not specialise in their chosen subjects until they are 18 years old. Typically, students sit five Highers at the age of 17 and then sit three Advanced Highers in their final year of school. Under the English system, students typically study eight or none GCSES over two years, aged 14-16 years, and then three A Levels over two years, aged 16-18 years.

The most able candidates in S5 typically take five Higher subjects; in general, students need to get around four Highers by the end of S5 or the end of S6 to be accepted into university.

Advanced Higher courses are the highest certificate offered by the SQA. Some UK universities require students to study to Advanced Higher level as part of their entry requirements, and it’s essential for courses such as medicine and veterinary medicine. Students with specific Advanced Highers may be able to enter some degrees in the second year of university. 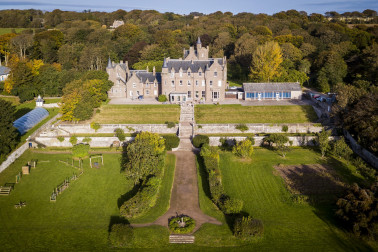 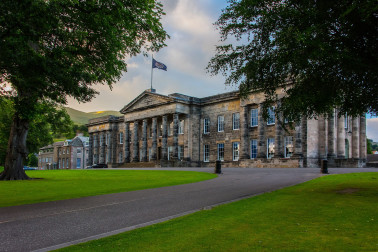 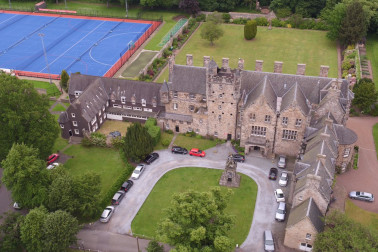