Grit - The Secret To Long-Term Success 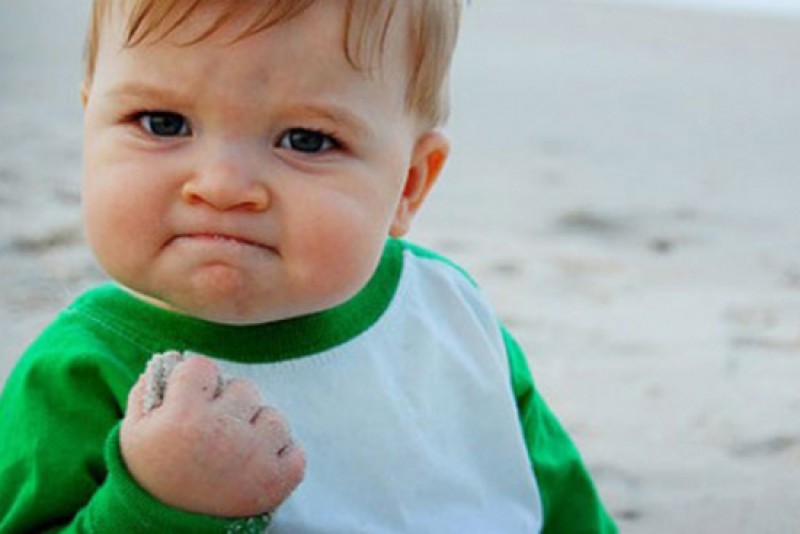 According to the BBC, UK Shadow Education Minister Tristam Hunt, is expected to discuss grit, an essential component to success, in an upcoming conference later this week, aimed at improving UK students' 'character and resilience.'

It's expected Hunt will discuss the ability to bounce back as a major factor in success.

"As our young people face growing rivalry for jobs, high-status apprenticeships and the best university places, it becomes more and more important for schools to coach pupils about character."

But it's not just Hunt who thinks grit is an overlooked  factor in a child's long-term success. A growing body of research is proving that parents who focus entirely on exams results and 'snowplough' their children are missing the bigger picture. In fact, 'how' children and indeed their parents deal with poor results, can carry more weight and indeed produce more beneficial long-term results than continually achieving.

A recent Educational Leadership publication titled 'Resilience and Learning'  qualifies grit, as 'persistence over time to overcome challenges and accomplish big goals.' The authors identify the components which constitute grit and highlight a set of characteristics which make-up the quality,these are:

- Goal-directedness (knowing where to go and how to get there).

- Motivation (having a strong will to achieve identified goals).

- Self-control (avoiding distractions and focusing on the task at hand).

Paul Tough's 'How Children Succeed- Grit, Curiosity and the Hidden Power of Character' looks at research carried out on children in all socioeconomic groups, and found that even those at the higher end still struggle to adequately teach grit. He says that issues normally occur later in a child's teens when the push for achievement intensifies.

In his book, Tough talks to Suniya Luthar, a psychology professor at Teachers College, Columbia University, and notes, “Parenting matters at both socioeconomic extremes. For both rich and poor teenagers, certain family characteristics predicted children’s maladjustment, including low levels of maternal attachment, high levels of parental criticism and minimal after-school adult supervision. Among the affluent children, Luthar found, the main cause of distress was ‘excessive achievement pressures and isolation from parents — both physical and emotional.’ ”

In a recent interview with NPR, Tough said, "There are two stages [of parenthood] and it's hard to tell where the transition goes from one to the other. When kids are really young — when they're in their first year or two of life — my sense from the research is you can't be too loving. ... What kids need at that point is just support, attention, parents who are really attuned to the child's needs."

"But at some point somewhere around 1, or 2 or 3, that really starts to change and what kids need is independence and challenge. And certainly as kids get into middle childhood and into adolescence, that's exactly what they need. They need less parenting. ... They need parents to really stand back, let them fall and get back up, let them fight their own battles."

In short, parents who protect their children from every little 'bump' and potential adversity, are actually holding them back from developing essential character building skills. Overprotected children tend to face difficulties in adolescence and young adulthood, when they're finally confronted with real problems on their own and don’t know how to overcome them.

How to Encourage Grit

Present opportunities - Give them an opportunity to do something difficult, something that requires practice and perseverance. True grit comes from working hard at something, if you continually present things which your child will succeed at, it's likely they will never face adversity.

Follow through - Just because something is hard doesn't mean it should be immediately dropped. Make sure they continue any activity through to the end of the course or term.

Be the push -  The majority of children don't practice or work well alone. Parents need to encourage, set schedules, listen, help and work with them to achieve success.

Be a model - If you deal with failure badly, the chances are your children are watching and learning. Talk through your own failures with them and remind them that failure is nothing to be intimidated by or avoided.