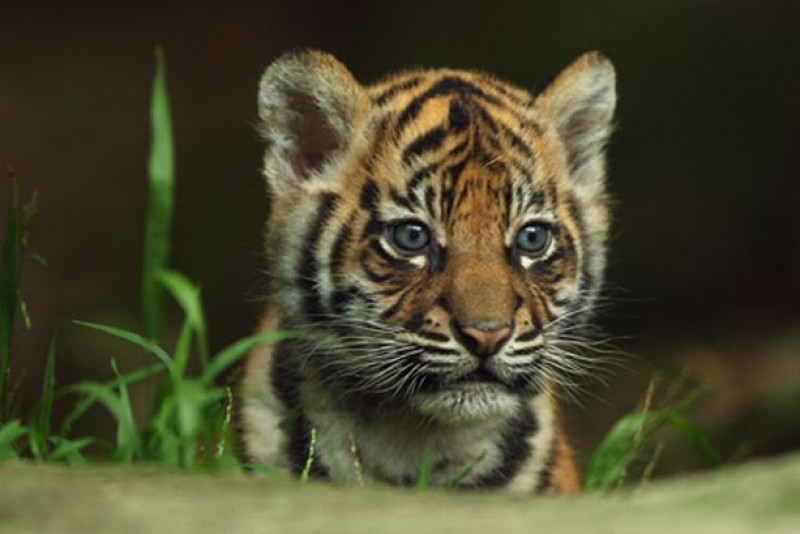 As competition for the best school and university places increases - a competition that has gone global over the past decade - parents often feel under pressure to push their children to succeed. The ‘Tiger Mom’ phenomenon where children are dealt with harshly when they fail has received praise and criticism in equal measure. But how successful is it really?

A new study published recently in Scientific American magazine has concluded that parents who adopt this strategy are setting their children up for a lifetime of anxiety. Researchers collected childhood memories from more than 4,000 adults of all ages and correlated them with the participants’ self-reported mental health. The findings suggest that children with authoritarian parents will have a harder time adapting to adversity later in life.

The study was carried out by Greg Hajcak Proudfit, a clinical psychologist at Stony Brook University, who found that punitive parenting has such a powerful and persistent effect because it trains a child’s brain to overly emphasize mistakes.

When we make mistakes our medial prefrontal cortex—just behind the center of the forehead—produces a predictable electrical pattern called the error-related negativity, or ERN. The ERN is thought to be the brain’s way of pulling us back on track so that we won’t make further careless mistakes. Evidence suggests that genetics can account for variations in the strength of the ERN among individuals, but Proudfit’s work indicates that exposure to harsh criticism also comes into play.

Proudfit measured the ERN of nearly 300 children at age three and again at age six while giving them puzzles to work on in the company of their parents. The interactions that he observed varied greatly on a scale that most would consider normal; none of the parents were abusive. The parents were rated on how controlling they were (for example, stepping in immediately if a child made a mistake) and how warm they were when they gave feedback.

Proudfit also asked the parents to describe their feedback strategies, whether they were more likely to offer encouragement when the child made a mistake or to come down hard. A group of punitive parents emerged who were high in control and low in warmth—a critical, hostile style.

Both the self-reported and observed critical, hostile parenting predicted larger ERNs three years later. Furthermore, the children with punitive parents and high ERNs were more likely to show signs of anxiety disorders on their second visit.

According to Proudfit, children who are exposed to harsh criticism learn to internalize parental feedback until the ERN, normally a convenient caution sign, instead becomes a trigger for anxiety.

“Of course, everybody makes mistakes,” Proudfit says. “But if you’re punishing yourself more or responding to your mistakes more than the next kid, then that may be the trajectory of risk that leads you into an anxiety disorder.” 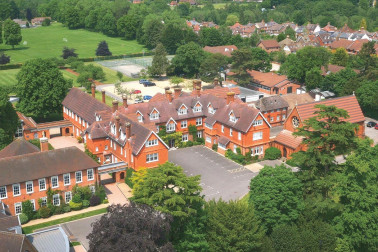 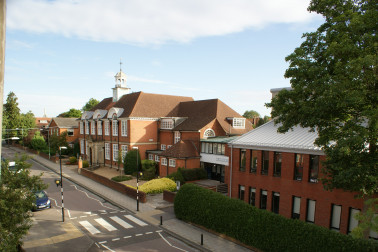 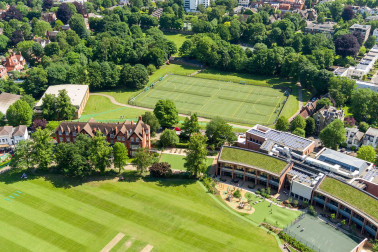