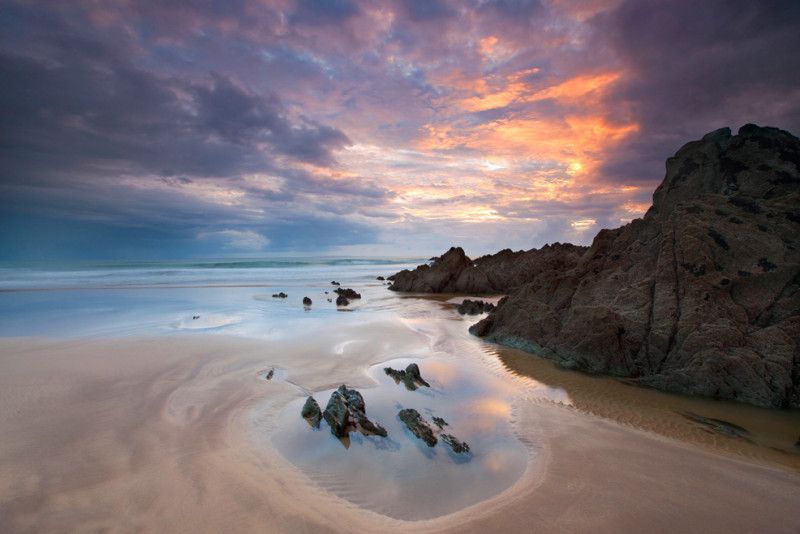 What really defines an area stretching from Dorset in the East to Cornwall in the West is its nature: Highly cultivated impossibly green farmland and a considerably wilder coastline as land meets sea.

Magic is everywhere. The area is ancient and full of stories and just feels a pretty spiritual place. It is home to the legend of King Arthur and Glastonbury Tor, as well as its traditions and customs. Cornwall has its own language, Cornish. It is regarded by many as a Celtic nation.

The region includes the West Country and much of the ancient kingdom of Wessex. The largest city is Bristol. Other major urban centres include Plymouth, Swindon, Gloucester, Cheltenham, Exeter, Bath, Torbay, and the South East Dorset conurbation (which includes Bournemouth, Poole and Christchurch).

There are eight cities: Salisbury, Bath, Wells, Bristol, Gloucester, Exeter, Plymouth and Truro. It includes two entire national parks, Dartmoor and Exmoor (a small part of the New Forest is also within the region); and four World Heritage Sites, including Stonehenge and the Jurassic Coast.

The South West of England is known for Cheddar cheese (it originated in the Somerset village of Cheddar), Devon cream teas, crabs, Cornish pasties, and cider. It is home to the Eden Project, Aardman Animations, the Glastonbury Festival, the Bristol International Balloon Fiesta, trip hop music and Cornwall's surfing beaches.

The region has also been home to some of Britain's most renowned writers, including Daphne du Maurier and Agatha Christie, both of whom set many of their works here, and the South West is also the location of Thomas Hardy's Wessex, the setting for many of his best-known novels.

It will of course vary very much depending upon where you live, but the South West region is largely rural, with small towns and villages; a higher proportion of people live in such areas than in any other English region.

The largest cities and towns are Bristol (increasingly up and coming), Plymouth, Bournemouth and Poole (which together with Christchurch make up the South East Dorset conurbation), Swindon, Torbay, Gloucester, Cheltenham, Exeter, Bath (posh and happening), Weston-super-Mare, Salisbury, Taunton and Weymouth.

Relatively connected, but the further West you go, the more difficult. The major cities are in the main two hours or less from London by train. Cornwall is a different story - more remote, arguably more desirable (if you want a quieter life) as a result.

Three major roads enter the region from the east.

Passenger airports in the region include Bristol, Exeter, Newquay and Bournemouth. International visitors are however likely to land at a London airport and transfer to the SW by car, or train.

Clayesmore, Dorset
A well regarded co-ed school near Blandford Forum with pre-prep, prep and senior departments on one pretty site.

Knighton House, Dorset
Girls’ prep school (with boys in the pre- prep) with a lovely atmosphere and happy children.

Marlborough College
One of the most prestigious schools in the country.

Links to reviewed schools below. 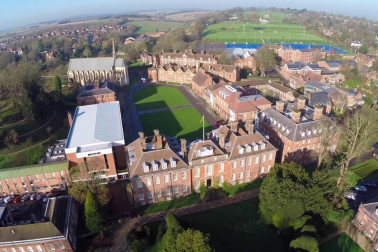 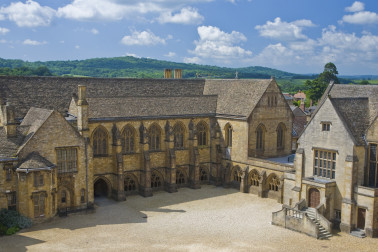 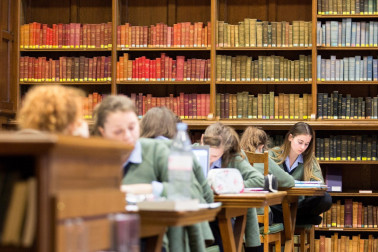 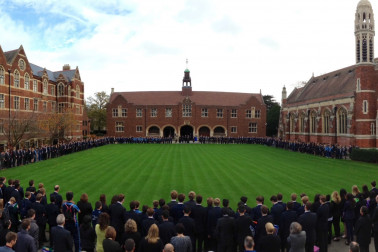 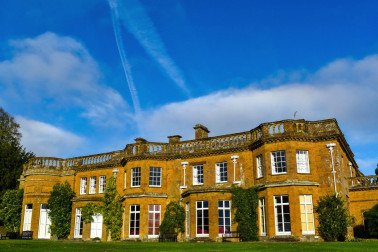 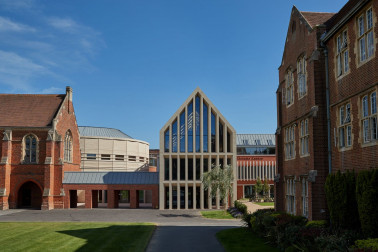