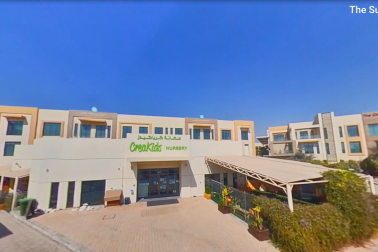 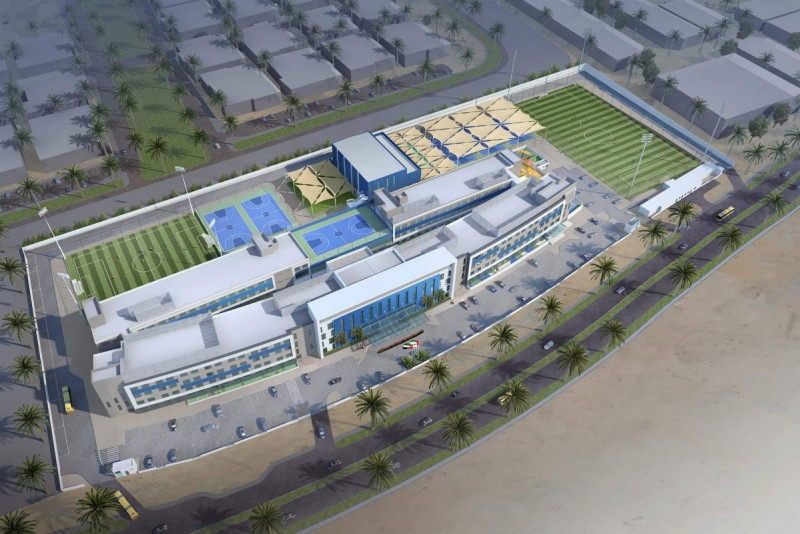 GEMS Founders School Al Waha - which was due to open in September 2020 - will eventually be the third affordable GEMS school bearing the Founders' brand.

For a brand new school, there is rather more of a back story to the opening of GEMS Founders School Al Waha than would ordinarily be expected!  That is because this is the third school to be planned for Al Waha, which lies behind Sustainable City and inland from the Al Waha and Layyan housing developments.

When it was originally announced, we at WhichSchoolAdvisor.com predicted that the opening of GEMS Founders Al Waha, would be a case of  third time lucky.

However, whilst we at WhichSchoolAdvisor.com understood that the ongoing arrangements for the new Founders School were being led by Matthew Burfield, who led the highly successful opening of the first Founders School in Al Barsha South, with staff being recruited, and believed that it was only a matter of time (and regulatory approvals) before the launch went ahead, there has been another twist to the story!

Are you a parent, teacher or student at GEMS Founders School Al Waha?
Take a survey arrow_forward

Assuming the planned opening of the Al Waha school does eventually take place, the new location will be handy for anyone travelling on the Emirates Road and inbound towards Arabian Ranches and will clearly help meet the demand for another affordable school along the same lines as GEMS Founders Al Barsha and the newer sister school, GEMS Founders Al Mizhar.

At the time of its launch, we expected that, in line with the other Founders branches, GEMS Founders Al Waha would offer the UK National Curriculum and similar affordable fees.  Fees at the Al Barsha branch range from AED 22,455 in FS1 to AED 33,683 in Year 13.  Fees at the Al Mizhar branch are AED 23,000 to AED 30,000 (for Year 9, the highest year group currently).

This review will be updated as more information becomes available.