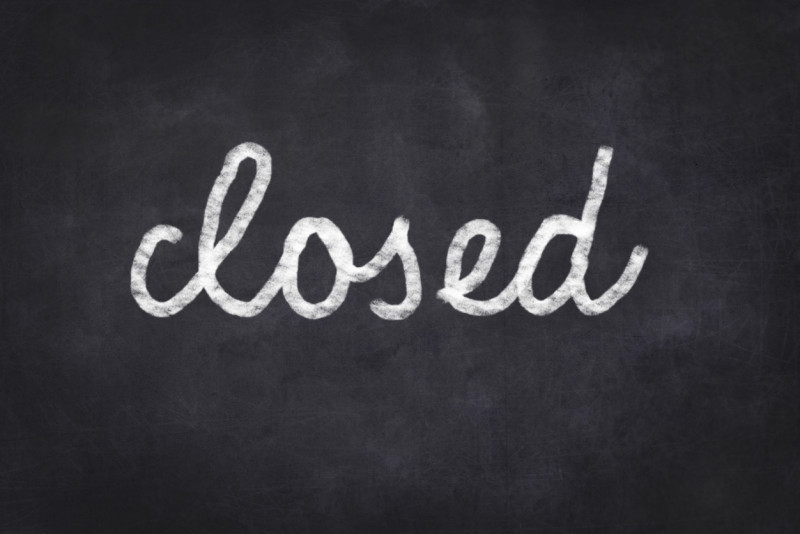 Established in 2007, Al Mushrif Academy Abu Dhabi was the fifth school opened by Aldar Academies. In 2016, it transferred most of its students and staff to Al Mamoura Academy which opened as a through British curriculum school on a purpose built site.

Al Mushrif Academy Abu Dhabi has now been fully absorbed by the all new Al Mamoura Academy, and its pupils, and many of its staff, transferred over to the new Aldar owned and run school.

Al Mushrif had offered the UK National Curriculum to students, with Arabic, Islamic studies and Arabic social studies in line with UAE requirements, and within the framework of Aldar schools. It was rated A1 by ADEC, the Abu Dhabi Education Council, representing an "Outstanding" school. It had been rated as A3 in 2013/14 - so its 2016 rating represented a leap of two grades.

Al Mushrif was in many ways a stop gap solution. It opened two years earlier than originally intended "because of demand" in Abu Dhabi for primary places. The 'school' was located within another school's building - Al Bateen Secondary School, and the idea was that it would eventually become a school in its own right, in its own premises.

Are you a parent, teacher or student at Al Mushrif Academy?
Take a survey arrow_forward

In the end it became a critical component of a new school altogether, with many of its staff moving over to Al Mamoura. That will have been a big boost: Leadership, and management at the school had been widely praised in its final report.

At the time of our first review of the school 40 percent of students were in KG classes, with almost 80% of children between the age of 3 and 7. That was beginning to even out by the time of the final one. In the last information provided to WSA (2015/16), there were  4 classes in FS1, 3 Classes in FS2-Y5 and 2 Classes in Y6.

UAE students had been by far the largest single demographic with 43% of places, followed by children from the UK, US and Jordan, each with about 5% of the population. English was very much a second language for both KG (93% of students) and Primary classes. Some 40 nationalities were represented in total.

The school had a team of two teachers and three support staff for SEN. AMS had the resources to cater to students with special needs but generally did not accept children who required one-to-one support.

The school placed considerable emphasis on the basics of reading, writing and numeracy, to ensure the curriculum is accessible.  Pupils at the school made outstanding progress, starting well below international expectations but by the end of FS1 and FS2 competing, and in some cases bettering age related expectations.

Students were encouraged to develop critical thinking skills, and self-confidence and decision making is promoted. Al Mushrif was said to have a very positive atmosphere, a good ethos, and children said to be happy, well behaved and engaged.

Personal development at the school was also deemed "Outstanding", with increased self confidence, an understanding of right and wrong, and the ability and desire to participate in the running of the school. Integration between the different nationalities at schools was said to be very well managed.

Clearly in many ways it is a shame that such a well run school had to close. However for both Al Bateen and the students at Al Mushrif, the space, and facilities that will have become available with the new school should offer considerably more potential for growth. It is just a pity that one of the very few Outstanding rated schools in the capital is no more...

Al Mushrif Academy is a little confusing at first. Located close to the Al Bateen Palace and Abu Dhabi Equestrian Club, the building in which the school is housed resembles an ultra-modern glass spaceship – taxi drivers apparently refer to it as that – placed right in the centre of a very traditional housing area on Abu Dhabi Island. Even more confusing is that fact that there is no immediate mention of Al Mushrif Academy on the building – which is clearly labelled Al Bateen Academy.

The school tries to ensure that the children’s education is based around a strong sense of community. This is reflected in the Chicken coop in the playground which was set up by year 4 students as a project to show that it would be worthwhile continuing a tradition in many Emirati homes. The 5 chickens regularly produce 7-8 eggs per day which are donated to cleaners and Security staff on an on-going basis. Parental involvement is also a feature of the school.

The school states its 4 core values of Courtesy, Cooperation, Common sense and Consideration. All actions taken by children are referred back to these core values, which also mirror Islamic values strongly and children are encouraged to “do their best and be proud” for whatever achievements or activities they are involved in. There is also a strong focus on “Bouncebackability” to encourage resilience and continued effort to succeed and a range of incentives exist to encourage children to focus on these skills and values including Golden Time for whole class reward and a Gold card reward for individual academic achievement among others. Older students are asked to take on greater responsibility, with year 6 Student Ambassadors assisting with school tours as an example.

The current Mushrif Academy occupies two wings of the Al Bateen building across two floors, together with a row of very attractively decorated portacabins at the rear of this area which house the year 1 classrooms. Corridors are wide to allow for play equipment and break out areas, with classrooms situated on either side offering floor to ceiling windows and overlooking outside play areas. Playgrounds are located between the wings of the building and there is also plentiful outdoor space for PE which is shared with the Secondary school (as are the Auditorium, Cafeteria and Swimming pools) with great care taken to ensure that Secondary and Primary students do not use the same facilities at the same time.

The school offers 3 form entry and average class sizes of 25. There are 80+nationalities attending the school. 50% of students are native Arabic speakers with the balance being a mix of nationalities of which Western families are the minority. FS1 is exceptionally well staffed with a teacher and 2 teaching assistants per class. All staff are UK qualified and experienced. The school prides itself on being fully inclusive, offering specific support for children with additional learning needs, ELL and Able and Gifted. Assessment is via a playdate for Foundation places and by CAT testing and a class (socialisation) visit for year 4 upwards.

As a school with a very large international body and a high proportion of Arabic speakers, Arabic and Islamic studies are a focus. Arabic is taught to native speakers 5 times per week from FS1 and also offered to non-native speakers on an informal basis at the same point. From FS2, non-native speakers have 3 lessons per week of Arabic. Islamic Studies and Social Studies are also offered 3 times weekly. The majority of non-English speaking children (both Arabic and also a strong contingent of Italian families) tend to be found in FS1 and all staff are trained to work with non-English speakers. This tends to follow a policy of immersion rather than separation of children.

There is no doubt that Al Mushrif Academy is a very successful and popular one for obvious reasons. The ethos of the school and the behaviour of the students clearly make for an enormously healthy, happy and productive learning environment. With the move to their own purpose-built location students will also have access to an improved range of facilities and outdoor space.

For parents keen to find places for their children at the school on its new site, applications need to be made through Aldar’s centralised application process. Aldar operates a strict process of wait lists, with schools only becoming involved in the selection of students when staff are asked to meet with families, arrange assessments etc. Due to the high demand, there is also now a policy of parents only being able to apply to one school within the group, with the aim of avoiding the situation of waiting lists seeming far longer than in reality they are, due to children being on multiple lists. Unfortunately, it is doubtful that the opening of the new school will be able to meet all demand and we would therefore strongly advise parents to apply outside of the Aldar Academies group also.

As more schools close, and confirmed cases of Covid 19 rise across the UAE, news has arri…

A growing list of schools has switched to distance learning as the UAE reports 3,453 new …

Which 50 Dubai Schools Are Offering Discounts?

With the ongoing effects of the economic downturn, exacerbated by Covid-19, WhichSchoolAd…

Nord Anglia Dubai to Offer A Levels and IB DP

Children must now be a minimum of four years old to enrol in KG1/FS2 in school, according…

Teacher assessments will replace all GCSE and A Level exams in England this year. Educat…