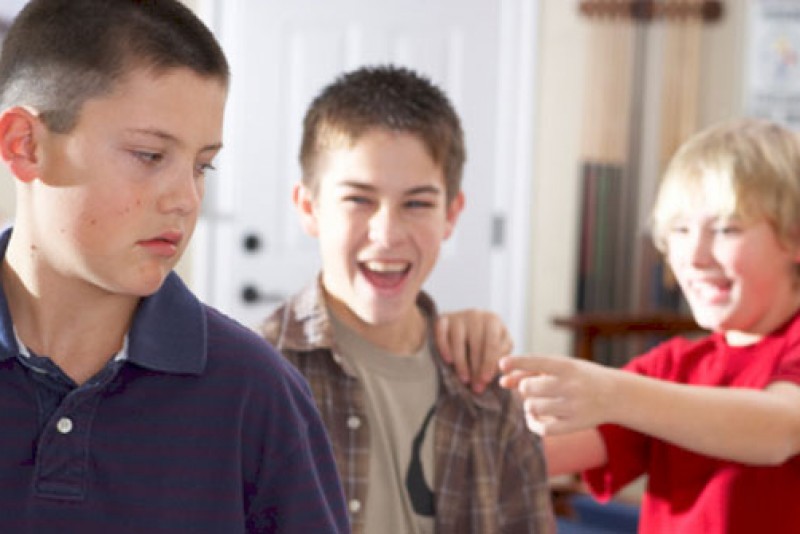 Dubai’s education regulator KHDA is set to come down hard on bullying from the beginning of the next academic year, according to a senior official in an interview with daily newspaper Emirates 24/7. All parents as well as pupils over the age of 15 will be required to sign a parent-contract with specific provision regarding bullying.

“The parents-school contract which will be introduced in all of Dubai private schools in 2015-2016 academic year has a zero-tolerance policy for bullying in all its forms,” said Amal Belhasa, Chief of Compliance and Resolutions Commission of Knowledge and Human Development Authority (KHDA).  “Instances of proven and intentional bullying may result in immediate suspension of the aggressor from the school,” he said.

The guidelines specify that all incidents of bullying must be reported to KHDA by the school. KHDA’s Amal explains: “Bullying is the intentional and deliberate intimidation of another person through emotional, physical, psychological and/or cyber means”.

A recently published survey among more than 1,000 Dubai students showed that nearly 40 per cent of the respondent students had been physically attacked by their peers.  Many of the children complained of being boxed, slapped and kicked by their fellow students, with some claiming they were beaten more than three times in a month.

The authors of the study recommended strong anti-bullying policies for every school and should include peers, school staff, parents and the community.   “The policy must ensure that parents and students using social media forums demonstrate respect for all members of the school community,” the study’s authors said.

The effects of bullying are profound and long-lasting, according to a major study published earlier this year in the UK’s Lancet Psychiatry journal. It concluded that peer bullying has a more detrimental long term effect on children than maltreatment by adults.

The extraordinary findings by the University of Warwick (UK) show that children who have been bullied are twice as likely to feel depressed and/or self harm and five times more likely to experience anxiety- than those who have been maltreated by adults.