'Schools Need to Invest in Reputation': Poll
By C Hoppe 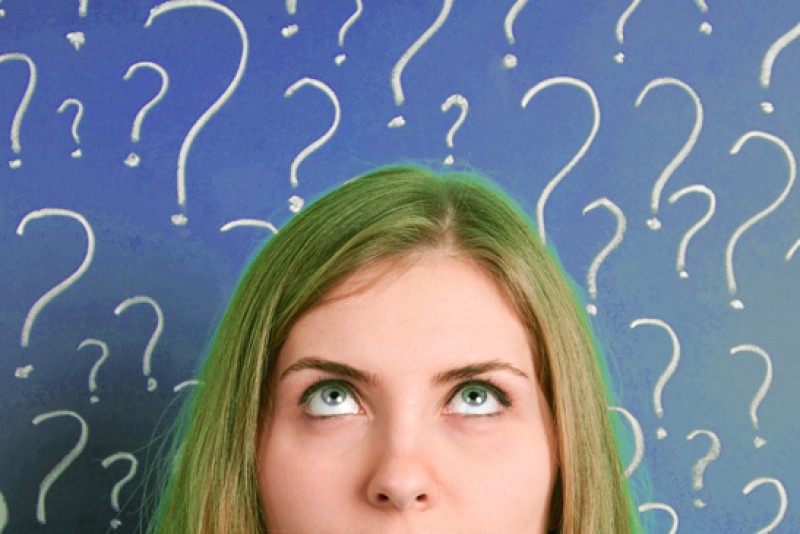 According to the National, a recent YouGov poll has shown UAE parents place more weight on a school's academic record, than fees or location. The report due to be released tomorrow at the Education Investment MENA conference at the Address Hotel Dubai Mall questioned 500 parents on their educational priorities. According to the data, parents place academic record, over all reputation, extra-curricular activities and facilities as their main priorities when choosing a school in the UAE.

Kailash Nagdev, managing director at YouGov UAE, told the paper, “these insights show that it is critical for schools to invest in their reputation. This means firstly understanding how parents evaluate schools and, secondly, understanding what parents see as ‘value added’.”

He went on to say, “Our research and sector experience tells us that these needs vary according to nationality and choice of curriculum, a strong reputation needs to be earned over time but it starts with truly understanding parents and children’s needs.”

.Of those questioned, a total of 44 per cent believed they were getting good value for money from their child’s school.

The report comes after a 2013 whichschooladvisor.com survey which highlighted parents' fee worries. The Fees and Financing survey questioned over 1000 UAE parents on their financial obligations regarding education. Almost 9 out of 10 parents (87%) claimed school fees cause financial stress for themselves and their family. One in 6 parents said they were happy with the school their children attended if their company picked up the bill. However, this dropped to almost one in 7 for parents who paid a contribution, and just one in 9 for those who pay fees themselves. Interestingly, the curriculum, plays a significant part in parent satisfaction. The UAE's most satisfied parents were those that choose either IB, or mixed GCSE and IB schools, followed by UK GCSE and A Level schools. Just 4.4% of parents whose children attend Indian schools say they are happy with schooling, while the unhappiest are those parents attending Arab schools where almost 7 out of 10 parents say they are unhappy with the schools their children attend. Contradicting the YouGov report, the survey showed that almost 20% of parents never accessed extra-curricular activities while the majority of parents (almost 50%) said they only participated in extra-curricular activities once a week. "There has been a profound change in the school landscape in Dubai since September of this year," said James Mullan, co-founder of WhichSchoolAdvisor.com. "The arrival of 23,000 new places has provided parents with an unprecedented level of choice.  There is evidence of discounting and school operators are having to adjust quickly to the new situation.  Parents are in a position to question schools on every aspect of their operation before choosing the best option for their child. It will be interesting to see how all parties adapt to this new reality over the coming  months."
How to Choose A SchoolSchool FeesYouGov