The WhichSchoolAdvisor and SchoolsCompared Write a Novel Challenge is now well underway. We've asked our very own student journalist, Mishal Faraz, to write weekly reviews of the book and keep us all firmly up to date with the ever evolving, multi layered plot. Here, Mishal shares her thoughts about Chapters 1-5...
Write A Novel Challenge: The Book Review!
By Jenny Mollon 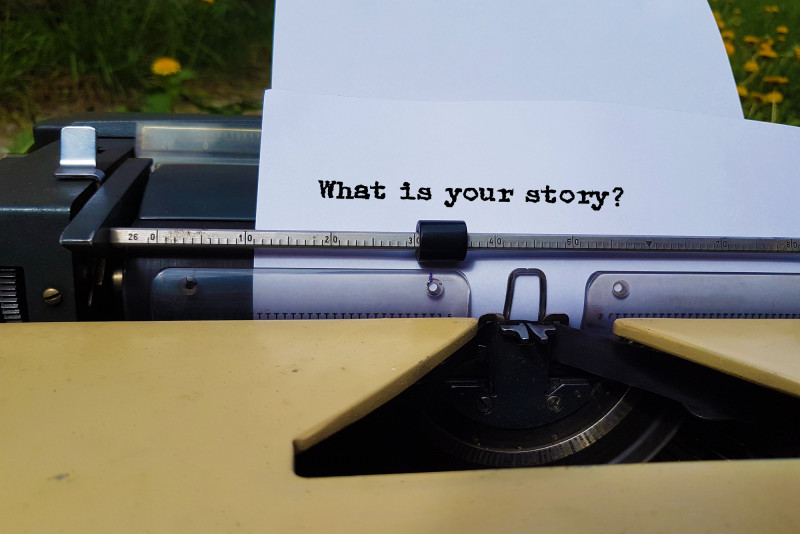 We’ve often heard the proverb that too many cooks spoil the broth. Now I’m not really going to comment on the literal implication of this sentence because I’m far from being a culinary expert but I can say with conviction this oft-repeated proverb definitely does not apply to the latest (and, may I add, the coolest) writing challenge in the UAE - the Write a Novel Challenge - a joint venture between SchoolsCompared.com and WhichSchoolAdvisor.com.

The whole concept behind this challenge is just fantastic... a never before attempted literary relay which brings together the top writing talents from UAE schools!

The first five chapters of the challenge are already up on the websites and what a roller coaster ride it has been!

Let’s have a walk through of what we have of the story so far.  It is said that the hardest part about creating anything new is to actually START. That first stroke on the canvas, the first note of a song, the first word of a piece of creative writing and so on- these are always the toughest to tackle. I must say that Eman Murshid, Year 11, of Jumeirah College has done an absolutely impressive job with the opening chapter! We get introduced to the protagonist, Neina.

“Sometime between dusk and dawn, she found herself stumbling across cobblestone lanes with a broken heel to match her broken heart.”  There she is - our Neina! And we know that she’s not in a good place right now. The novel starts at a point of conflict so we know this is one story which will have a lot of flashbacks to help us understand the predicament of this character. The opening sentence stirs up just the right amount of curiosity.

We’re allowed a brief window into Neina’s current plight.  She is going through any employee’s worst nightmare. Here is someone who has worked hard for 15 years and poured her heart and soul into her job and then all of a sudden, she’s been made to share her office space and her limelight with a fresher named Isla who has been introduced as the “young, creative streak.”

Drained mentally and physically, Neina drifts off to sleep and Chapter 1 draws to a close.

Chapter 2, written by Joury Elbeihiary, Year 9, of Safa Community School gives us a glimpse into Neina’s past.  As Neina dreams, we’re transported all the way back into her childhood. It’s an idyllic portrait – a sunlit porch, a quaint farmhouse, her siblings and her mother, who herself evokes a sense of mystery. (I have a strong feeling that the future chapters would delve deeper into this character) It’s a kaleidoscopic journey through Neina’s younger days and then that kaleidoscope comes crashing down as Neina wakes up from her sleep with a searing pain. The chapter ends with a cliffhanger: Neina has been shot by a figure standing by her bed!

Chapter 3 written by Anamika Khaleghian, Year 9, of Nord Anglia International School Dubai takes us back to Neina’s childhood as we see her celebrating her sixth birthday. There are glimpses of her beautiful mother - she is almost like a mystical figure gracefully gliding along the scenes. We see the heartwarming camaraderie Neina shares with her siblings and her love for the vastness of the sky, stars and constellations.

Six year old Neina tells her brother “I don’t want life to change”.  At this point in the chapter, I can’t help but feel sad for the grown up Neina who has suffered a setback at work and is now battling for her life.  I feel so sorry for how life turned out for this girl who wanted nothing but the calm stillness of the stars.

Chapter 4 written by Amelia Vivash, Year 8, of Kent College Dubai brings us back to the present time frame. Neina is now face to face with her assailant. It is none other than Isla, the young “doe eyed, rosy cheeked” colleague who is the reason for Neina’s turmoil at her work place.

The story takes an unexpected turn, as Isla confesses to be an assassin. And no, the surprises don’t end there: Isla turns out to be a green hued alien/paranormal being! Neina begs for her life and Isla relents but there’s a catch here. She sends Neina on a journey to “Mors World”, a mysterious, magical land. Neina is given 14 days to prove that she is worthy enough to live.

Chapter 5 written by Kaalidas Sanjeev, Year 11, of Star International School Al Twar opens in the Mors World. This world as, seen through Neina’s eyes, gives a vibe of the worlds we’ve encountered in book series like Harry Potter and Lord of the Rings. There are “overbearing street lamps, dangerous dark corners and sinister shadows.”

Neina comes to “a gold, illuminated palace with a large, antiquated gate” where she meets a “Gate Keeper” who tells her that she could only enter the palace if she completed three tasks. If they weren’t done in time, then she would be stuck in the dark void for all eternity! Her first task is to cross “Gargul’s Tunnel of Truth” and answer one question accurately or else have her soul trapped there forever! And that is how this chapter ends.

From cobblestone streets which Neina walked on with a broken heart to her serene childhood home and then all the way to a gothic magical land - it’s been quite a journey! All in the span of 5 chapters! When the novel opened, I thought this is going to be a corporate world drama with Neina having to prove her mettle against the young talent she’s pitted against. When she’s shot by Isla, we get the impression that this will be a suspense thriller and perhaps we’ll have a flashback of all events leading to this eventuality. But the consequent chapters have totally placed this story in a different genre all together - a fantasy!

I can’t wait to see how the story unfolds. I look forward to knowing more about Isla and what exactly is propelling her actions. But the one character I really want to know more about is Neina’s mother. She has a very mysterious, cryptic, almost supernatural feel about her, and I have a premonition that Neina’s current fate is somehow linked to her childhood. She’s always been drawn to the stars. Was there something amid those celestial bodies that called out to her? Will she uncover secrets about her past in Mors World? Is she an important piece of a larger, existential puzzle?

It’s amazing how different writers are picking up nuances from previous chapters and adding a whole new dimension to them. A brilliant example I must mention before I close is how, in Chapter 1, we’re given a hint that Neina loves the stars and constellations and she hates how the glaring city lights “obstructed her view of the stars she knew littered the black blanket above her head”. This love is beautifully delved into in the later chapters as we see her happy childhood spent tracing constellations in the sky.

One thing is for certain - this is one complex story with multiple layers. It is remarkable how, even though each chapter is written by a different student with a different style of writing, the continuity is maintained seamlessly. Each writer ends their chapter on a note that is adaptable and leaves room for creativity.

I can’t wait to read more, know more. Looking forward to the future installments in the coming weeks. Bring it on!